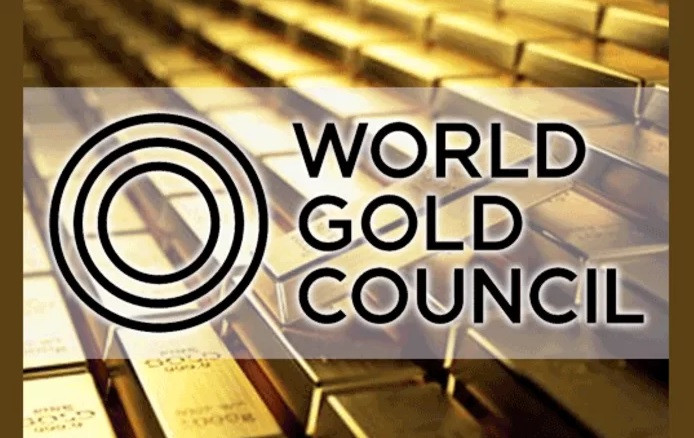 In the first half of the year, there was a steady physical demand in the gold market. But slowing growth in the second quarter prompted the World Gold Council (WGC) to cut its outlook for the rest of the year.

The WGC said that the difficult economic situation creates obstacles and opportunities for the precious metal. In their mixed outlook, analysts said continued inflationary pressures, coupled with rising market uncertainty, will support gold prices through the end of the year.

The WGC lowered its forecast for 2022 in its Q2 trend report, predicting relatively stable demand towards the end of the year.

Despite the fact that in the second half of the year, the demand for gold may decrease, WGC does not expect the market to collapse. According to analysts, there is enough uncertainty in the market to support demand.

Looking at demand trends in the second quarter, the WGC said much of the weakness could be attributed to lower investment demand. The report says that overall investment demand fell 28% in the second quarter. And gold-backed commodities lost 39 tons. At the same time, the demand for the physical metal remained virtually unchanged compared to last year.

Looking at the ETF market, the WGC said North American-listed funds are leading the way in outflows. And the liquidation was due to the aggressive monetary policy of the Federal Reserve System.

Along with weak investment demand, the report says central banks' appetite for gold has also weakened. And in the second quarter, central banks bought 180 tons of gold, down 14% from last year.

However, WGC believes that even if growth slows before the end of the year, central banks will continue to be net buyers of gold.

One of the strengths of the gold market has been the demand for jewelry. The report said that global demand for jewelry increased to 453.2 tons, up 4% from last year. Jewelry demand in India dominated the global market, up 49% in the second quarter from 2021.

At the same time, the ongoing quarantine measures in China continued to pressure the market, with the demand for jewelry in the country falling by 29% compared to last year.

The report also notes that as demand falls, supply increases. And in the first half of the year, the total supply of gold rose to a record high, up 5%.

The report also noted strong recycling in the gold market, which jumped 8% in the second quarter.