Forex Analysis & Reviews: EUR/USD. Calm before the storm: the pair is loitering around 1.0200

The euro-dollar pair started the trading week without unnecessary emotions. The price is loitering around the 1.0200 mark, against the backdrop of an almost empty economic calendar on Monday. Neither buyers nor sellers of EUR/USD are showing excessive ambitions ahead of the publication of US inflation reports. On Wednesday we will find out the dynamics of the consumer price index, on Thursday the release of data on the growth of the producer price index will be made public, and on Friday—the import price index. It is obvious that the CPI report will set the tone for trading, so traders are now behaving very uninitiatively. 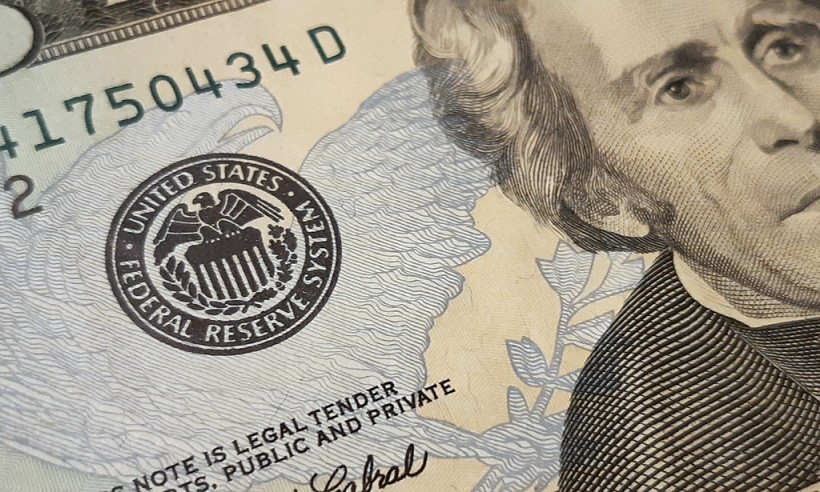 Recall that the data on the growth of the US labor market, published on Friday, surprised with its "green color": the growth rate in the number of people employed in the non-agricultural sector jumped to 528,000, while the growth forecast was only up to 250,000. Unemployment, in turn, fell to 3.5%, while the average hourly wage rose by 5.2%. Almost all components of Friday's report came out in the "green zone," after which hawkish expectations about the next steps of the Fed increased significantly.

So, if a week and a half ago the probability of a 75-point rate increase at the September meeting was estimated at 30%, then at the moment, according to CME Group, the market is 68% sure that this scenario will come true. That is why the upcoming inflationary releases are of particular importance for the EUR/USD pair: if they also exceed the expectations of experts, the dollar will organize a rally throughout the market.

It should be emphasized here that despite the growth of hawkish expectations, not all Fed representatives are ready to support a 75-point rate increase following the next meeting. For example, Chicago Fed President Charles Evans recently said that a 50 basis point rate hike "is a reasonable estimate for the Fed's September meeting." In turn, San Francisco Fed President Mary Daly (who has a vote on the Committee this year) also spoke in favor of a 50 basis point increase, noting that this "would be a reasonable move in September." But at the same time, she added that if the regulator sees a further increase in inflation, then "maybe a 75 basis point increase will become more appropriate."

A similar position was also voiced by a member of the Fed's Board of Governors, Michelle Bowman, who has a permanent vote in the Committee (by position). She says she "strongly supports" a 0.75 percentage point rate hike in July. However, she signaled that she would support a similar decision in September "if we don't see inflation coming down in a consistent, meaningful and sustained way."

Simultaneously with these signals, the analysts of the Goldman Sachs conglomerate voiced their forecast, which is very restrained. The bank's currency strategists maintained their view that the US regulator will increase the rate by 50 basis points next month, despite strong data on US nonfarm payrolls and wage growth. According to them, strong non-farms are not able to "move" the position of the majority of the members of the Committee who have the right to vote. However, Goldman Sachs also makes an important reservation here. According to experts, only a further rise in inflation will still allow the Fed to "without hesitation" resort to more aggressive monetary tightening measures (that is, resort to a 75-point rate hike).

In other words, the upcoming inflation reports will tip the balance one way or the other. Nonfarm payrolls created certain prerequisites for tougher decisions by the Fed in September, while inflation is able to "cement" such assumptions. Obviously, the dollar will react to these releases accordingly.

For this reason, the EUR/USD pair froze in place, demonstrating weak price fluctuations at the start of a new trading week. US inflation can really "redraw" the fundamental picture—both in favor of the greenback and against it. Given such uncertainty, it is best to take a wait-and-see position for the pair. A more risky option is to enter sales on upward price pullbacks. Longs, in my opinion, in any case, look unacceptable.

Technology paints a mixed picture. On the daily chart, the price is located on the middle line of the Bollinger Bands indicator, as well as on the Tenkan-sen and Kijun-sen lines, which intertwined around 1.0190. All this suggests that traders have not decided on the vector of price movement, even in the corridor 1.0120–1.0280, within which the pair has been trading for the third week. Therefore, today it is most expedient to be out of the market, given the upcoming "high-profile" events of a fundamental nature.