ফরেক্স বিশ্লেষণ এবং পর্যালোচনা: Cardano allocates $200 million for the development of its own ecosystem 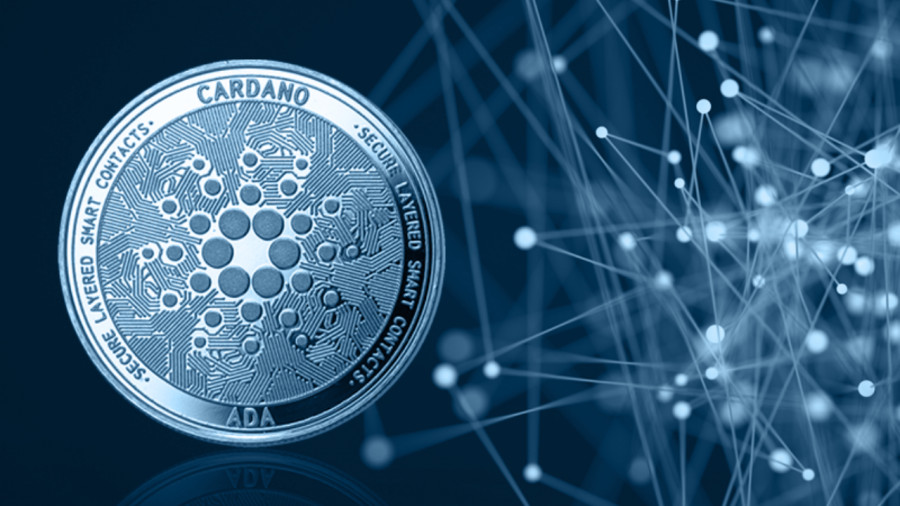