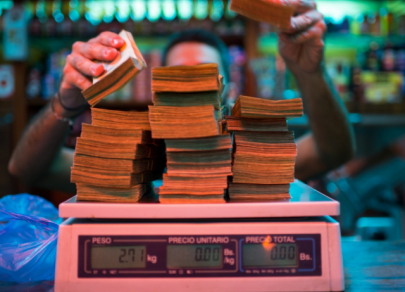 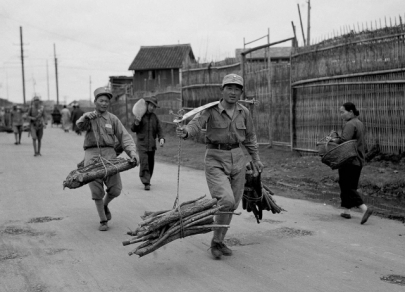 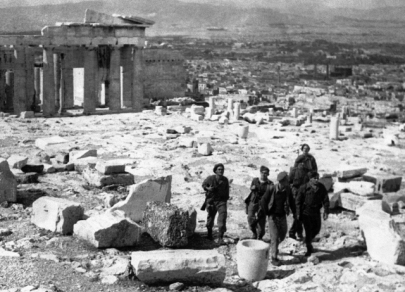 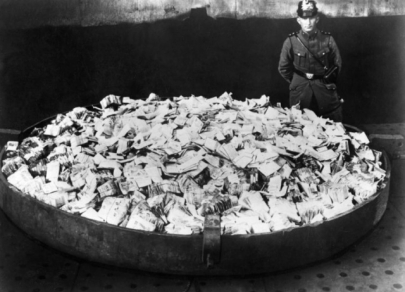 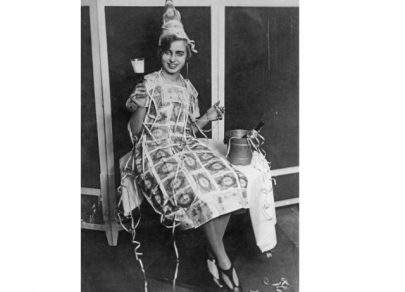 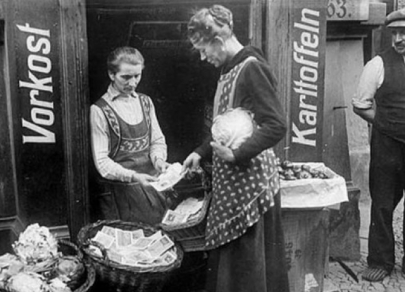 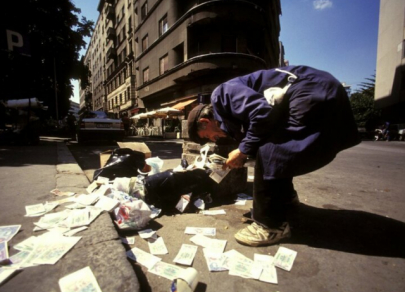 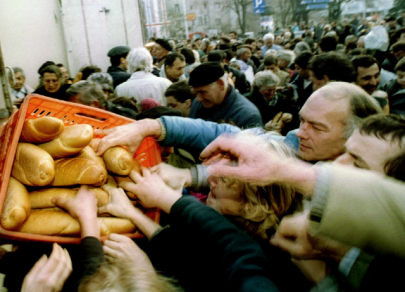 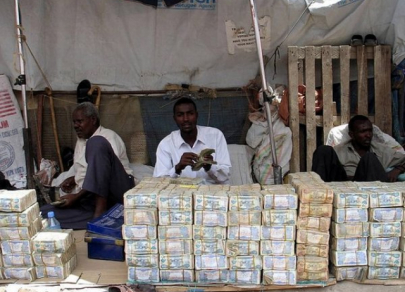 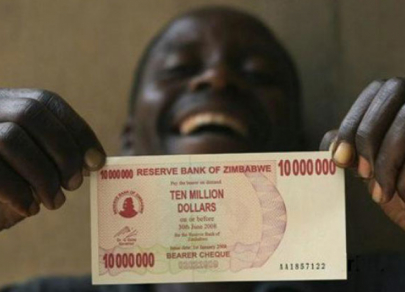 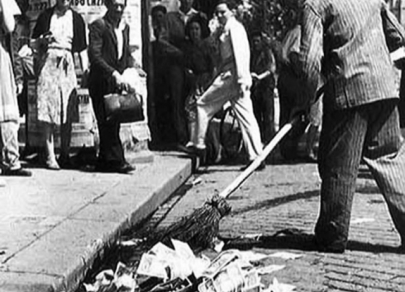 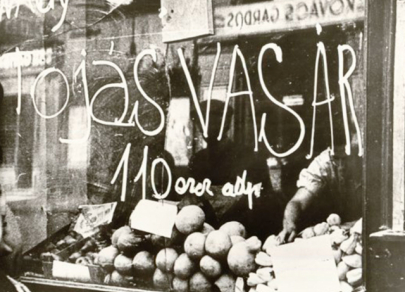 As you know, sometimes time and not the current exchange rate is the best indicator to determine the reliability of currencies. Therefore, compiling a ranking of the most stable ones, analysts have studied the performance of world monetary units over the past twenty years. Interestingly, neither the US dollar nor the euro are not among the top three. Let's see which currencies have topped this list.

Facebook joined the elite trillion-dollar companies club in the previous month. Meanwhile, Microsoft's market value exceeded $2 trillion. Other trillion-dollar tech behemoths are Apple, Amazon, and Alphabet. Despite their enormous market capitalization, these five IT giants are believed to have great growth potential. Let us find out what the future has in store for them

Technologies that seemed to be surreal yesterday actually exist and transform reality. Indeed, their presence in our daily life will only grow in the future. Today, we can take a closer look at potential leaders – industries that are projected to expand in years to come. Here is our top 7 technology trends of the future