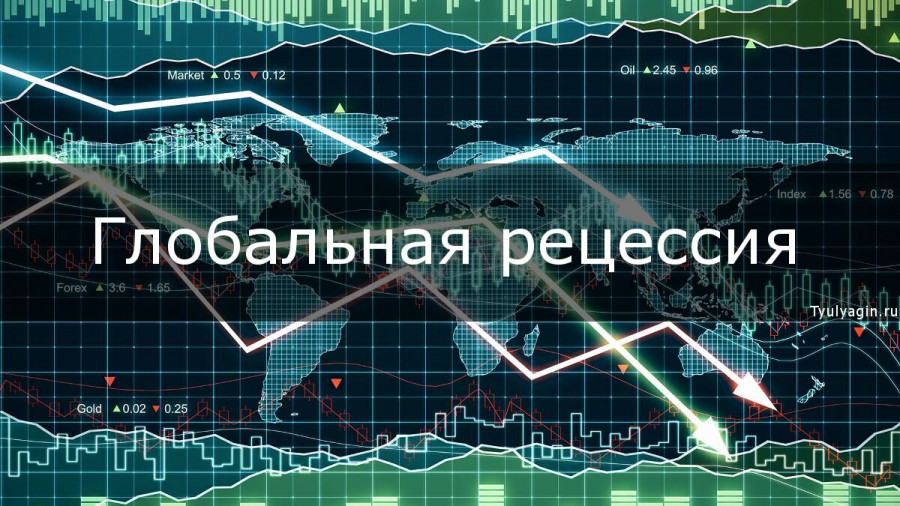 Oil prices tumbled on Tuesday due to fears of coming global economic downturn.

Therefore, investors are more concerned about a possible global economic downturn rather than disrupted oil supplies caused by the reduction of oil production in Norway.

Meanwhile, Norwegian offshore oil and gas workers went on strike demanding for wage increases. Therefore, this strike hampers energy production in the country. Moreover, oil and gas from Norway, Europe's second-largest energy supplier after Russia, are in great demand due to the reliability and predictability of the local government. Europeans had high hopes for Norwegian crude after the management of Russia's Nord Stream 1 pipeline announced that the pipeline would be shut down for maintenance. The strike is expected to reduce oil and gas output by 89,000 barrels of oil equivalent per day.

Saudi Arabia, the world's largest oil exporter, raised August crude oil prices for Asian buyers to near record levels due to tight supply and robust demand. The price of Arab Light, the main grade supplied to Asia, will rise by $2.8 a barrel. Consequently, it would increase by $9.3 a barrel compared to the Oman and Dubai crude oil.

At the same time, Russia's former President Dmitry Medvedev said on Tuesday that a reported proposal from the Japanese government to cap the price of Russian oil at about half its current level would mean a reduction in global oil supplies and could push prices above $300 and even $400 per barrel.