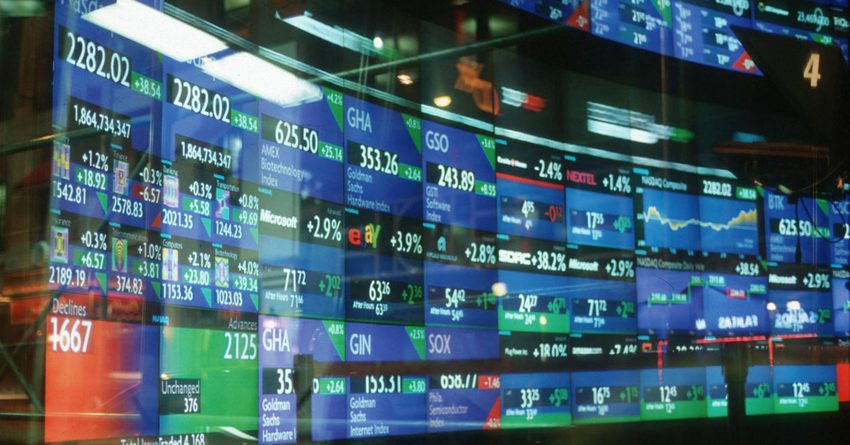 The main Asian indicators show for the most part an increase to 0.88%. Some indicators, however, demonstrate a completely insignificant increase: the Hong Kong Hang Seng Index added 0.13%, and the Shanghai Composite – 0.28%. The Australian S&P/ASX 200 gained slightly more – 0.52%. The Shenzhen Composite grew by about the same amount – 0.53%. Japan's Nikkei 225 and Korea's KOSPI added slightly more than the rest – 0.83% and 0.88%, respectively.

As it usually happens, the Asian stock market follows the US indicators in its dynamics. The US stock market was growing ahead of statistics on employment in the United States. According to preliminary estimates of experts, an increase in applications for unemployment benefits for the previous week is expected by 3,000, up to 259,000.

Analysts predict that the unemployment rate last month will remain at the June level of 3.6%. It is also expected to increase the number of people employed in other than the agricultural sector by 250,000 after the growth of this indicator by 372,000 in June. If the indicators really turn out to be weak enough, this may have an impact on the subsequent decisions of the US Federal Reserve towards easing monetary policy. The main tasks for the central bank are to fight inflation and prevent the onset of an economic downturn.

In China, it is expected to publish statistical data on trade turnover in foreign trade, as well as changes in foreign exchange reserves over the past month.

Among the components of the Hong Kong Hang Seng Index, Geely (-3%), BYD (-2%), as well as PetroChina and CNOOC (-2.6% and -2%, respectively) were marked by a decrease in the value of securities.

After the announcement of Alibaba Group Holding, Ltd. about the decrease in net profit by half for the second quarter of this year, as well as a decrease in income by 0.1%, its stock quotes fell by 2.5%.

The value of securities of another Chinese company, Tencent Holdings, also decreased (by 1.9%). The company announced its intention to become one of the main shareholders of Ubisoft Entertainment SA and is ready to pay for its securities a price twice the current value of the shares.

In Japan, in June 2022, there was an increase in consumer spending by 3.5% compared to the same period last year. The indicator significantly exceeded the expectations of experts who predicted growth of 1.5%.

Of the companies included in the calculation of the Nikkei 225 indicator, the largest increase in the share price was noted by Nippon Steel, Corp., which rose by 7.7%, Marubeni, which increased by 6%, Nintendo, which increased by 3.2%, Sony Group, which added 1.7%, as well as Toyota Motor and Fast Retailing, which gained 1.4% each.

Among the components of the Korean KOSPI, there is no uniform dynamics: the stock quotes of Samsung Electronic, Co. added 0.2%, while the stock price of Hyundai Motor, on the contrary, decreased by 1%.

The Australian indicator has been showing growth for three consecutive weeks. Mining companies contributed to the increase in the index this week.

At the same time, the value of securities of companies engaged in oil refining declined: Woodside Energy shares lost 1.7% in price, and Santos – 1%.