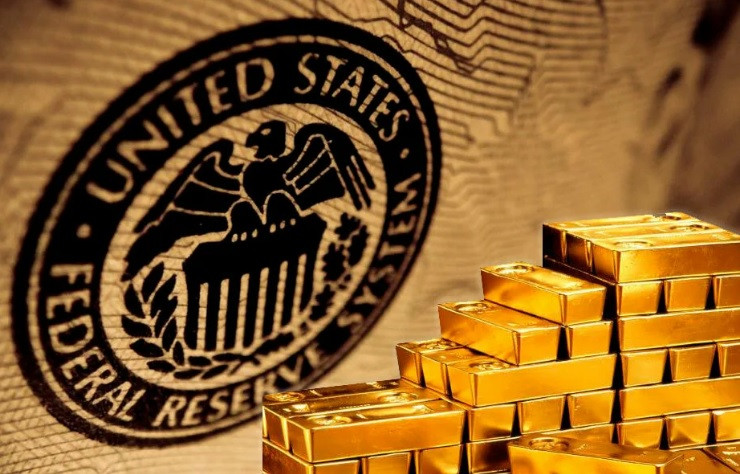 Gold prices rose Wednesday as market participants reacted to Fed Chairman Jerome Powell's speech at the Hutchins Center on Fiscal and Monetary Policy at the Brookings Institution in Washington. 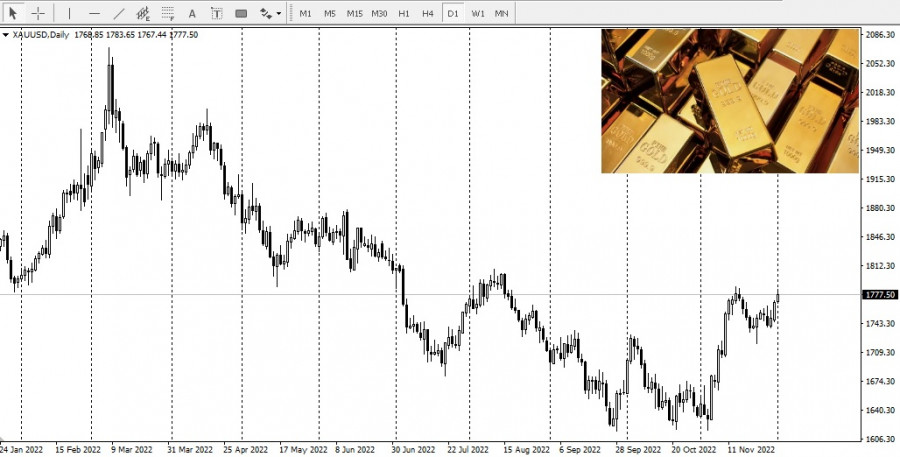 Market participants listened attentively to his words, hinting at the dynamic changes in the monetary policy of the Federal Reserve System.

However, it should be noted that the reaction of investors in general seems to be focused on the fact that they were hoping to hear that the Fed will start raising rates at a slower pace, and not that the Fed will take longer to reach their target.

"It is likely that restoring price stability will require holding policy at a restrictive level for some time. History cautions strongly against prematurely loosening policy. We will stay the course until the job is done," Powell said.

Powell's speech on Wednesday eased investors' concerns as they reacted to other members of the Federal Reserve who announced an upcoming rate hike. In particular, James Bullard's recent remarks underscored the Fed's hawkish intent. Last week, he commented on the need to raise the Federal Reserve's base rate to 7% to fight inflation. He said this week that "the Federal Reserve will likely need to keep its benchmark policy rate north of 5% for most of 2023 and into 2024 to succeed in taming inflation."

Powell's statements in no way contradicted statements made earlier by Bullard and other members of the Federal Reserve in his prepared speech. However, the chairman was able to deliver the message in a much softer tone. Powell essentially sealed a 50 basis point rate hike at the December FOMC meeting. However, he stressed that a slowdown in rate hikes would require the Fed to maintain restrictive monetary policy for a longer period.

Gold's recent rally from $1,621 to nearly $1,800 is a reflection of a major shift in investor sentiment in the market. This suggests that investors are paying close attention to inflation and reducing inflation to restore price stability will be a multi-year process.