图片新闻: Winners and losers of 2020 presidential race. Who are they?

The presidential election race in the United States is similar to a big show. It traditionally attracts great attention of the public. However, few know that US billionaires may be more interested in the election outcome than other people as they donate an enormous amount of money to the victory of a particular candidate. Sometimes their bets play out well, sometimes they do not. The final result of the 2020 race is already known. Thus, we can determine winners and losers of the election campaign. 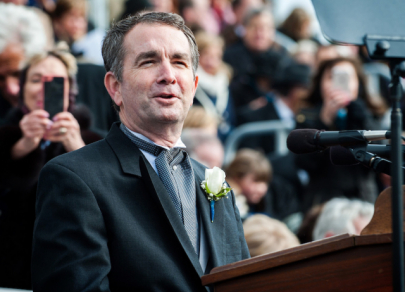 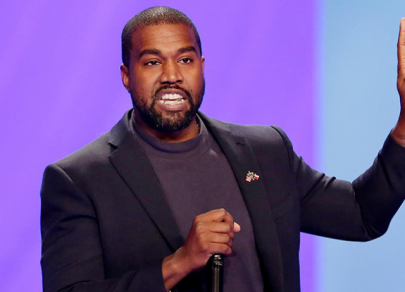 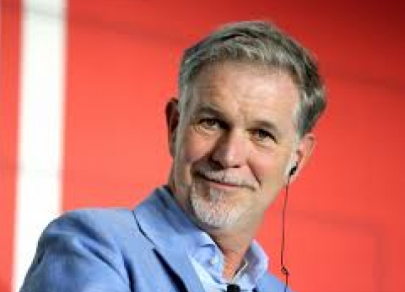 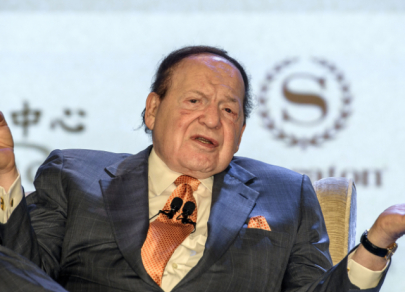 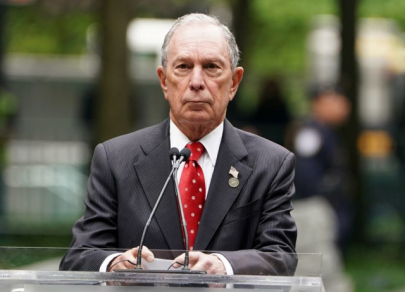 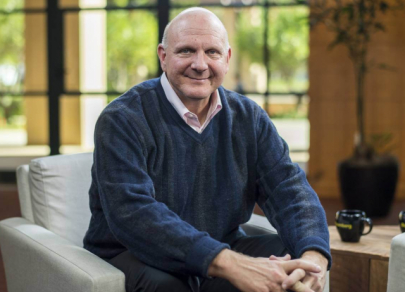 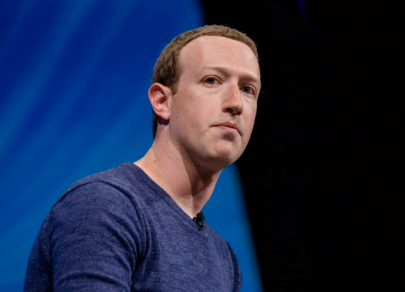 Quicksilver changes in global stock markets can catch investors off-guard. Only those who keep close tabs on market developments are able to gain fat profits whatever happens. To notch up success on Wall Street is a tough challenge. This article introduces you to 10 kings of Wall Street.

The year 2020 has certainly been difficult and very unpredictable. At the beginning of the last year, we could hardly imagine what would happen and how it would affect the world economy. However, even despite the overall chaos and flux of negative news, analysts managed to predict quite accurately many important events. Interestingly enough, the more shocking Saxo Bank's preliminary forecasts were, the more accurate they turned out to be