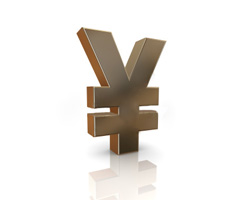 We at FxWirePro, think they should not. Even if they still do, it may not yield the result they are looking for.

Yen is currently trading at 108.7 per Dollar and it’s better for now to let it be and not make too much fuss about it.

However, BOJ could intervene to reduce volatility on both side, after clearly communicating it, similar to Reserve Bank of India, and that could be a much better strategy.