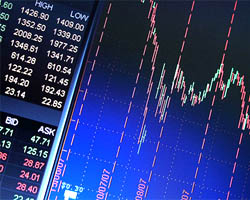 Greece's manufacturing sector growth rose to the highest level in ten months in February, amid a rise in production and new orders, survey results from IHS Markit showed on Monday.

The manufacturing purchasing managers' index, or PMI, rose to 56.2 in February from 54.4 in January. Any reading above 50 indicates expansion in the sector.

Production increased at the fastest pace in ten months in February and output rose steeply with stronger demand from foreign and domestic clients.

The number of workforce increased in February and the rate of job creation was the second-fastest as firms expanded their capacity to clear the backlogs of works.

Input price inflation was softer in February, which led to a slower increase in the costs of components.

Manufacturers increased their purchasing activity with a faster rise in new business.

"Our current forecast for industrial production is 1.2 percent for 2020, with output growth set to accelerate in 2021."