Two reasons to buy the euro 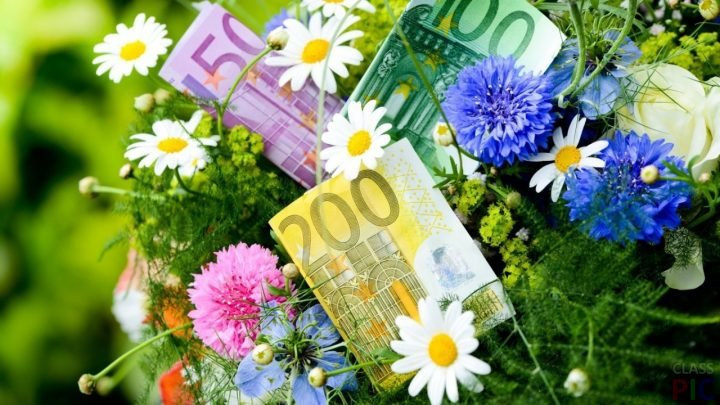 The euro is stable, but still remains under pressure due to the recent surge in trade tensions between the United States and China. On Tuesday, market sentiment stabilized as Donald Trump replaced anger with mercy, pointing to the possibility of a deal with China.

Buying the single currency can be considered for two reasons. First, there is a positive trend for the euro in the credit market. The yield on 10-year German government securities is increasing relative to peers from England and the US. The futures market in Chicago predicts a reduction in the Fed rate by 0.5%, while the US president urges the regulator to lower the rate by 1%.

Secondly, there has recently been an increase in gold prices, which also favors the single currency, since there is a direct correlation between the instruments.

It must be said that the first reference point is the most viable. Rumors about lowering rates in the US are now playing against the US dollar.

NAB opinion on the prospects for the euro

Experts from the National Australia Bank advise to be extremely careful and not to delude yourself about the future prospects of strengthening the euro. Indeed, now the bloc's currency is held from falling, which, in principle, is understandable. The stability of the EURUSD pair is associated with a reduction in short positions in the euro against emerging market currencies due to a decline in risk appetite.

This process will continue to support the main pair in the short term. Even a fresh impetus to growth is allowed after overcoming the mark of $1.1260. Will the European currency have enough strength to conquer other peaks, like the $1.1325 mark? Hardly. At least that's what NAB thinks. As an argument, experts cite a possible escalation of a trade conflict.

What do we have at the moment? A trade deal between the United States and China is not concluded. The parties exchanged higher import tariffs. Washington is preparing to raise duties for another $300 billion worth of goods from China.

Speaking of the positive things that the US president gave the markets, he promised that they would soon conclude a deal with China, this can still change. Many people know about the unstable mood of the owner of the White House.

So, on Tuesday in a series of morning tweets devoted to China, Trump continued his program "America First". He called on local companies to support him by moving their business from China. However, he softened his tone on soybeans and other agricultural products.

"I hope that China will give us the honor to continue to purchase our excellent agricultural products, which is the best, but if not, your country will make up for the difference," Trump wrote directly to American farmers.

As part of nine tweets, the US president announced his readiness to conclude a deal with Beijing "right now," as he continues to criticize China and accuse the country of disrupting the trade agreement.

Trump made it clear that he sees the trade efforts of his administration with China as a model of US negotiations with other countries, as he initiates negotiations with Europe and intends to ratify the pact with Canada and Mexico.