EUR/USD: Fed and ECB compete in weakness, dollar and euro do not want to stand aside 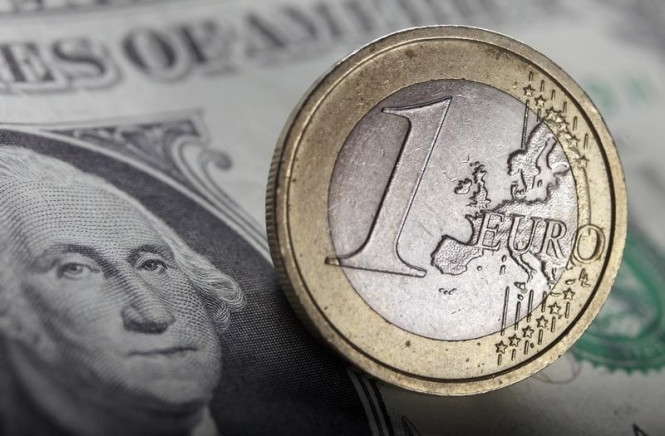 The "dovish" comments of high-ranking Fed officials that sounded on the eve gave the EUR / USD bulls a pretext for the attacks, allowing the pair to recover to a local maximum. However, its inability to break through the important resistance around 1.1280 again attracted sellers to the market.

Players continue to assess the consequences of the likely easing of monetary policy of the Fed and the ECB.

According to the President of the FRB of New York John Williams, in conditions of low-interest rates, it is necessary to act quickly and aggressively.

He compares the weakening of monetary policy in a strong economy with the vaccination of the population.

"If interest rates were not so close to zero, we could act slowly, waiting until there is clarity about the potentially negative effects on the economy. But if the rates are almost zero, we need the opposite approach – to apply the vaccine, so as not to get sick. When the opportunities for incentives are small, it will be optimal to reduce rates at the first signs of economic problems," J. Williams said yesterday as part of his speech at the annual meeting of the Central Bank Research Association.

"Expectations of lower rates in the future will reduce the yield of government bonds and thus, generally create more favorable financial conditions. This will allow incentives to gain momentum, support economic growth in the medium term and allow inflation to accelerate," he added.

Against the background of J. Williams' statement, the probability of reducing the federal funds rate by 50 basis points in July jumped to 70%. Only the comments of the representatives of the FRB of New York that it was about academic research, and not about the current situation, reduced the chances of aggressive monetary expansion to 46%.

On the need for preventive measures, Vice Chairman of the Fed Richard Claridaon spoke.

"There is no need to wait until everything becomes so bad that a series of sharp rate cuts will be required. We must make a decision based on where, in our opinion, the economy can move, and what is important, where the risks for it are concentrated," R. Clarida said.

The head of the Federal Reserve Bank of St. Louis, James Bullard, went even further, saying that monetary expansion would help "defuse" the trade conflict between the United States and China.

It is noteworthy that the Fed gives clear signals about the easing of the monetary rate just a week before the next meeting of the ECB.

Most experts recently interviewed by Bloomberg expect that on July 25, the ECB Board of Governors will change the wording of its statement to show that rates can be reduced, and will take action at the next meeting after the summer holidays.

It is possible that ECB President Mario Draghi, who resigns in October, will finally try to revive economic growth and inflation in the eurozone.

According to some reports, the ECB has already thought about whether the regulator should reconsider its inflation target, which is currently lower, but close to 2% in the medium term. It is assumed that such a step would allow the Central Bank to carry out longer monetary stimulus measures.

Since the two leading central banks of the world are competing in weakness, there is a reason to believe that the EUR/USD pair is stuck in the range of 1.12-1.14 for a long time.