Aufrufe: 23
It seems that euro bulls have taken control over the market as well as pound buyers. Dovish comments of John Williams shook up the investor sentiment, reinforcing expectations of the Fed interest rate cut of 0.5%.
Until recently, the risk of a trade war has been the main reason for concern for traders, but then a new catalyst has appeared on the market. One of the Fed officials dropped a hint about aggressive easing of the monetary policy in July which led to a drop in the dollar exchange rate. Euro buyers grasped at this opportunity at once, pushing the euro-dollar pair towards the previous resistance zone near 1.1280. However, the pair was unable to break this level, so today the quotes retreated. EUR/USD is expected to remain in the trading range that was seen yesterday.
With the lack of any important economic reports from the United States and Europe, the volatility is likely to be moderate. Remarkably, the producer price index in Germany for June came short of expectations. This is a worrisome sign ahead of the ECB meeting that will be held next week. Today, two voting FOMC members will deliver speeches. Their comments will show whether other Fed officials share the opinion of John Williams. This event is likely to influence the US dollar exchange rate.
The pound sterling has also strengthened as a result of a short-term but rather rapid decline in the American currency. The cable managed to return to the resistance zone at 1.2560, but at the beginning of the European trading session the pair came under pressure. The British currency inched down to 1.2532. The bearish trend in the pair is likely to resume. If the price breaks below 1.25, it will be a clear signal that pound sellers came to the market.
Meanwhile, gold futures have gained ground amid two factors: expectations of an aggressive rate cut by the Federal Reserve and tensions in the Middle East. Reportedly, the American military forces shoot down the Iranian drone in the Strait of Hormuz. Donald Trump called this incident an act of self-defence. In European deals an ounce of gold was valued at 1,439 dollars.
Thus, gold prices have finally broken out of the consolidation zone after three weeks of sideways trading. At some moment, the precious metal has hit the 6-year high. Monetary policy easing by the central banks can also provide strong support to gold futures. 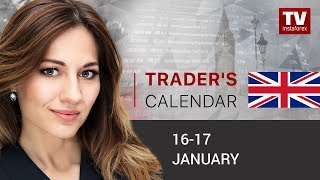 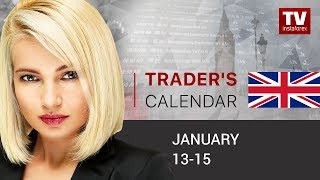 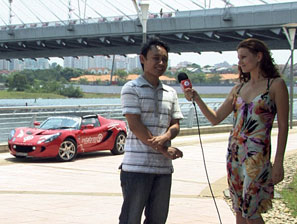