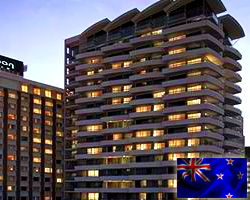 Japan will see supermarket sales data for May; in April, sales slid 1.2 percent on year.

Hong Kong will provide May figures for consumer prices; in April, inflation was up 1.9 percent on year.

The central bank in the Philippines will wrap up its monetary policy meeting and then announce its decision on interest rates; the bank is expected to keep its benchmark lending rate unchanged at 3.25 percent.