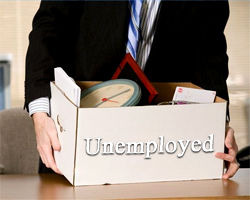 Job growth in the U.S. reaccelerated in the month of May, according to a closely watched report released by the Labor Department on Friday, although the increase in employment still fell short of economist estimates.

The report said non-farm payroll employment jumped by 559,000 jobs in May after climbing by an upwardly revised 278,000 jobs in April.

Economists had expected employment to surge by 650,000 jobs compared to the addition of 266,000 jobs originally reported for the previous month.