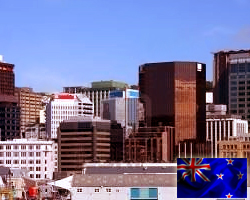 The manufacturing sector in New Zealand bounced back into expansion territory in September, the latest survey from BusinessNZ showed on Friday with a seasonally adjusted Performance of Manufacturing Index score of 51.4.

That's up from 40.1 in August and it moves back above the boom-or-bust line of 50 that separates expansion from contraction.

"The rebound the PMI experienced in September was encouraging, although the survey is not without some still-frayed parts," said BNZ Senior Economist Craig Ebert. "Credit where it's due though, as the NZ PMI traced much less of a contraction, and quicker stabilization, compared to what it went through during the initial outbreak of COVID-19."