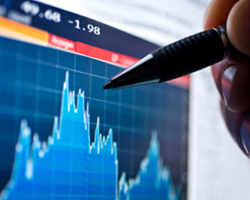 Increased demand for oil due to the ongoing energy crunch in several countries including China contributed as well to the uptick in oil prices.

Plunging temperatures across parts of China stoked fears that shortages in power are likely to increase over the coming northern hemisphere winter.

Saudi Arabia's energy minister said users switching from gas to oil could account for demand of 500,000 - 600,000 barrels per day.

The EIA data also said inventories at the Cushing, Oklahoma delivery hub dropped to the lowest level in three years.