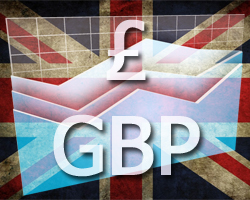 Net borrowing of mortgage debt by individuals totaled GBP 1.6 billion in October, down from GBP 9.3 billion in September. This was the lowest since July 2021.

The bank said October's decrease was driven by borrowing brought forward to September to take advantage of stamp duty land tax relief, before it was completely tapered off.

Individuals borrowed GBP 0.7 billion in consumer credit in October versus economists' forecast of GBP 0.4 billion. The majority of this was GBP 0.6 billion of additional borrowing on credit cards, which was the strongest net borrowing since July 2020.