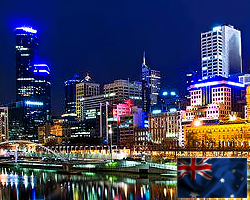 The value of retail sales in Australia advanced a seasonally adjusted 4.9 percent on month in October, the Australian Bureau of Statistics said on Thursday - coming in at A$31.130 billion.

That was in line with expectations following the 1.3 percent gain in September.

Individually, sales for clothing, household goods, department store items, restaurants and other retailing all were higher, while sales for food were slightly softer.

By region, sales were higher in New South Wales, Victoria, Queensland, Western Australia, Northern Territory and the Australian Capital Territory; sales were down in South Australia and Tasmania.