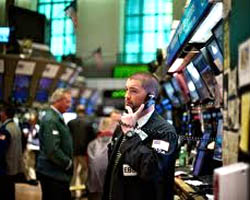 After reporting first-time claims for U.S. unemployment benefits at their lowest level in over fifty years in the previous week, the Labor Department released a report on Thursday showing a modest rebound by initial jobless claims in the week ended November 27th.

Economists had expected jobless claims to climb to 240,000 from the 197,000 originally reported for the previous week.

Meanwhile, the Labor Department said the less volatile four-week moving average fell to a new pandemic-era low of 238,750, a decrease of 12,250 from the previous week's revised average of 251,000.