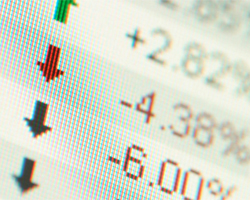 First-time claims for U.S. unemployment benefits unexpectedly increased in the week ended May 14th, according to a report released by the Labor Department on Thursday.

The Labor Department said the less volatile four-week moving average also climbed to 199,500, an increase of 8,250 from the previous week's revised average of 191,250.