AUD/USD. "Rollercoaster" for the Australian dollar and a price outpost of 0.7000

The Australian dollar updated its annual low against the US currency last week, dropping to the 68th figure. However, the pair turned and moved up. After several days of growth, the aussie has come to the key resistance level of 0.7000. For many months, bears of the pair tried to push this level through, and now the bulls face a similar task - only they need to break through this target, on the contrary - from the bottom up. 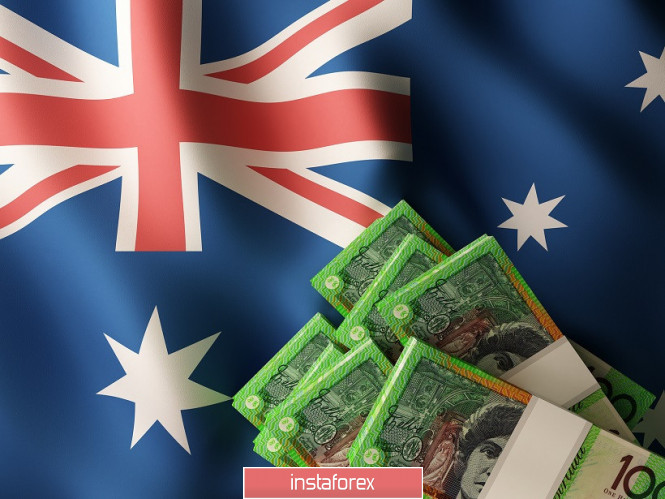 Before assessing the chances of a recovery of AUD/USD, it is necessary to understand the reasons for its short-term decline. The aussie updated its 2.5-year low on June 18, that is, on the eve of the last Fed meeting. After a series of positive macroeconomic releases, the dollar bulls have hopes to maintain a wait-and-see position on the part of the Fed. These hopes were not justified, after which the US currency began to swoop down in the entire market. However, on the eve of the June meeting, the greenback felt quite confident, having a corresponding impact on quoted currencies.

However, the Australian dollar was also declining for its own reasons after the resonant statements of the head of the RBA, Philip Lowe. Earlier this week, he said that a one-time reduction in the rate to a record low of 1.25% would not be enough to stimulate economic growth. By this, he confirmed the market's concerns regarding the future actions of the Australian regulator. In particular, currency strategists at Westpac (one of the largest banks in Australia) said in the spring that the RBA would cut rates twice or even three times this year. After the relevant comments of Lowe, it became clear that the sounded scenario may well come true. Against the background of such prospects, the AUD/USD pair could have fallen lower than last week's trough (0.6835), if not for the subsequent events.

First is the Fed meeting. The outcome of the June meeting put an end to the greenback's rally: the US dollar weakened throughout the market, and even in tandem with the Australian currency, it showed its vulnerability. Secondly, the Australian dollar has received support from the commodity market. The cost of iron ore continues to exceed $100 per ton (currently $ 107) amid fears of a global shortage of raw materials. In early June, Chinese futures for iron ore on the Dalian Commodity Exchange rose by almost 5%, that is, to $110 per ton - this is the highest value in the past 6 years. Quotes jumped to the highest levels after Brazilian authorities announced an extension of the suspension of the mine at Vale in Minas Gerais.

Let me remind you that Vale is the world's largest mining company (along with the BHP Group). In January of this year, a dam broke at one of the company's mines: the incident led to the death of 231 people. After this tragedy, the Brazilian court suspended the work of the mine, and local authorities initiated inspections of all mines in the country. As a result of this audit, inspectors identified 5 BHP dams with an extremely high threat to the environment in the event of a breakthrough. These circumstances, according to experts, will keep a shortage of raw materials not only in this, but also in the next year. It should be noted that the Australian economy is quite keenly aware of such "tectonic shifts" in the assessment of strategically important raw materials, given that Australia exports mainly iron ore, copper and coal. Therefore, the recent developments in the commodity market have provided significant support to the aussie. 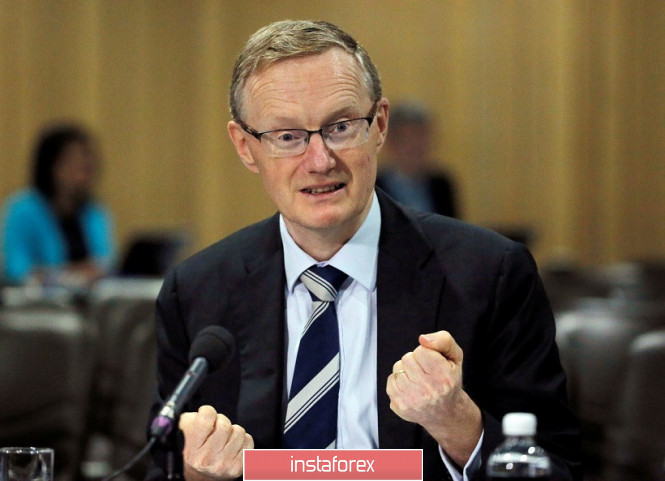 Surprising and the inconsistent position of the head of the RBA, Philip Lowe. After the frankly "dovish" comments, he unexpectedly changed his mind and at the beginning of this week and questioned the effectiveness of reducing interest rates in the context of "universal monetary policy easing," apparently referring to the Fed's intentions. Despite the fact that this comment looks very strange (especially against the background of his recent statements of the opposite nature), traders interpreted it in their own way as a signal to the wait-and-see position of the RBA.

This factor served as an additional reason for the Australian dollar's growth, which eventually strengthened throughout the market, and came into the area of the key resistance level of 0.7000 when paired with the greenback. Although the overall fundamental picture has now developed in favor of the Australian dollar, the fate of its further growth depends on the outcome of the G20 summit. The Fed is unlikely to change its position regarding the interest rate. Taking into account the 100% probability of its decline in July, the regulator is unlikely to make a different decision. But the Reserve Bank of Australia can adjust its rhetoric, focusing on both the trade relations between China and the United States in general, and the dynamics of the Chinese economy in particular. Therefore, the resolution of the question of breaking through the key mark of 0.7000 is expected at the end of the trading week - naturally, if the leaders of the United States and China complete the dialogue on a positive note. All other fundamental factors will play only a supporting role.