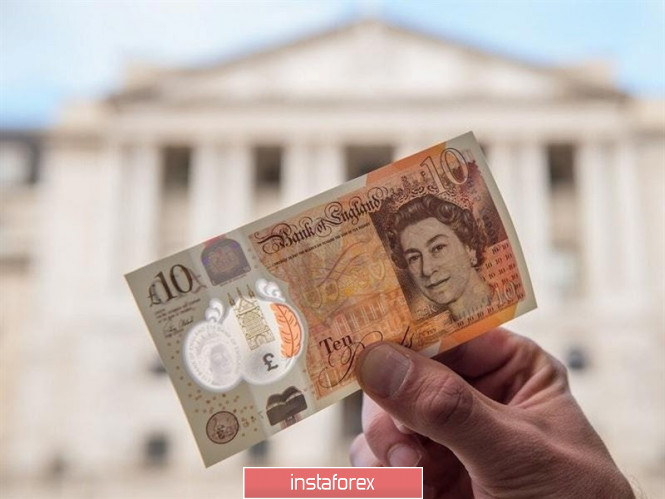 The first meeting of the Bank of England this year attracts much more attention than the January meeting of the Federal Reserve. This is not surprising. For all the time Mark Carney has been at the helm of BoE, the chances of the regulator cutting the interest rate have not been as high as they are now.

Recall that the Bank of England rate has remained unchanged at 0.75% since August 2018. Its last decline occurred in 2016.

For the first time since August, the business activity index in the UK services sector rose above 50, indicating a sector expansion. The composite PMI has peaked since September 2018. Recent data on employment and wage growth indicate a relatively healthy labor market in the country. At the same time, reports on GDP, industrial production, inflation and retail sales were disappointing.

Thus, the BoE has reason to lower the interest rate, and this circumstance pulls the GBP/USD pair to the lower boundary of the medium-term range of consolidation of $1.3000-1.3350. 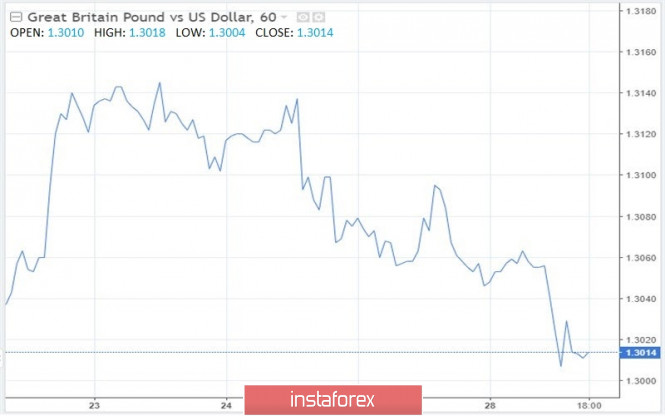 Since the political upheavals associated with Brexit have so far receded into the background, the pound is vibrantly responding to macro statistics across the United Kingdom. Even the roller coaster of the GBP/USD pair against the background of the release of the British indices of purchasing managers look quite understandable. When everyone buys, there is a great opportunity to take profits on long positions.

The pound is also sensitive to changes in the chances of easing BoE's monetary policy, which, prior to the publication of January business activity data, soared above 70%, then dropped to 52%, and then rose to 60%.

Whatever decision the CB makes at the upcoming meeting, the GBP/USD pair is unlikely to remain in place.

According to the consensus forecast of Bloomberg analysts, the Bank of England Monetary Policy Committee will vote six times against three to keep the interest rate at 0.75%. This circumstance and the fact that speculators are skeptical about the idea of weakening BoE's monetary policy (by the end of the week by January 21, bullish positions in the British currency on the derivatives market fell quite slightly) can play a trick on the pound.

If BoE lowers the interest rate by 25 basis points, then the GBP/USD pair can easily go down to 1.2900 amid large-scale pound sales by hedge funds and asset managers. In the meantime, they prefer to stand aside and not force things.

As for the long-term prospects, fans of the British currency say that even the BoE's easing of the monetary rate will not put an end to the bullish trend in GBP/USD. According to them, improving the political landscape in Great Britain will contribute to the influx of foreign capital into the country. The bears are betting on difficulties in trade negotiations between London and Brussels, which may lead to increased uncertainty and a drop in business activity in the UK.