The pound is standing still and did not even particularly react to American statistics after the confident growth caused by an exclusively emotional increase, due to the change of chancellor of the government. And largely for the simple reason that the growth of the pound was not due to fundamental factors. On the other hand, American statistics themselves were negative for the most part. Thus, it served as a belated justification for the previous rise in the pound. 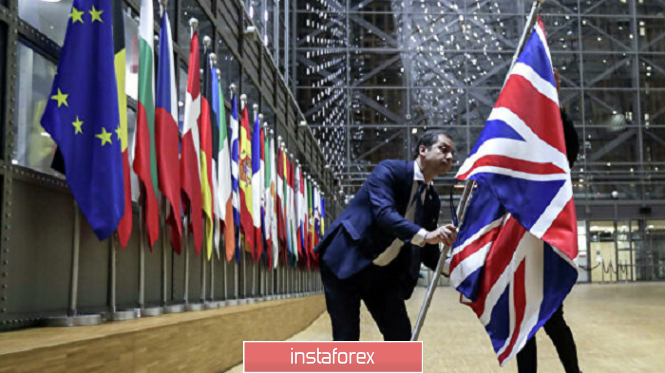 The main news at the end of last week was a slowdown, from 5.5% to 4.4%, in the growth of retail sales in the United States. Although they were expecting a slowdown, it was not so strong, but only up to 4.9%. Such a significant decline in consumer activity, which is the main impulse of the American economy, certainly raises concerns. Moreover, the latest report by the United States Department of Labor, which showed a slightly larger than expected increase in hourly wages. 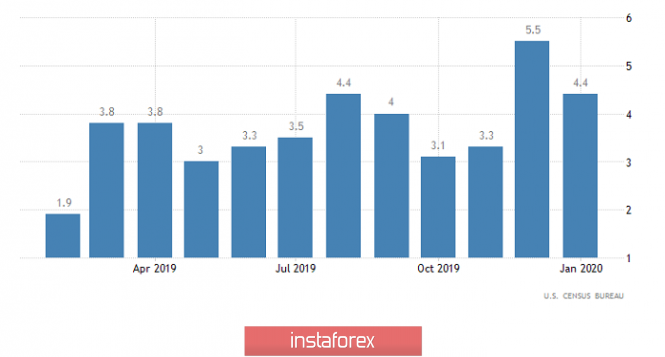 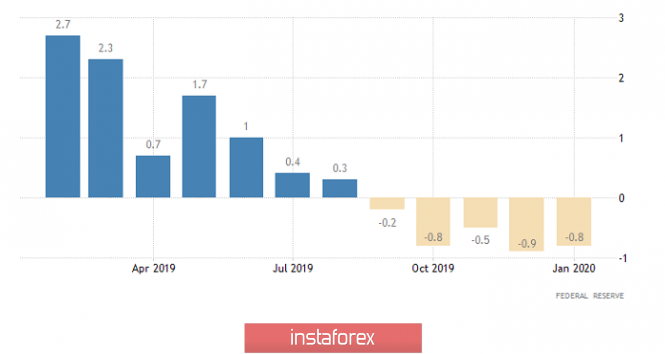 The situation is approximately the same in the manufacturing industry, in which the decline slowed from -1.3% to -0.8%. The deepening of the recession to -1.6% was predicted. In addition, it is worth paying attention to the fact that the decline in the manufacturing industry has been going on for seven consecutive months, that is, it began two months earlier than in the industry as a whole. 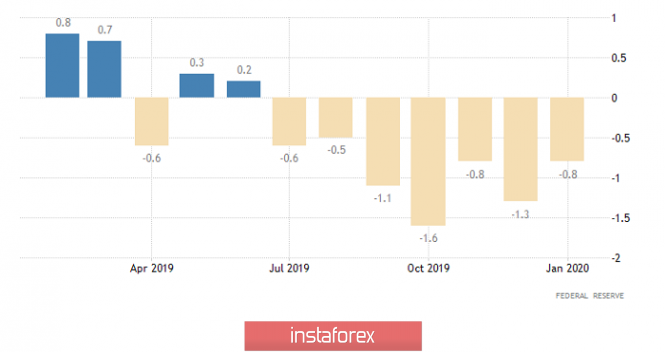 Today is a holiday in the United States on the occasion of Presidential Day, so there will be no activity on the market. Nevertheless, there is a serious cause for concern for the pound, as negotiations on a trade agreement between London and Brussels have obviously come to a standstill. Thus, the British media, citing anonymous sources in the government, said that Boris Johnson calls the demands of the European Union ridiculous, especially in terms of compliance with European tax standards, as well as rules for subsidizing the economy. Moreover, similar statements were made almost immediately after the French Foreign Minister, Jean-Yves Le Drian, announced that London and Brussels would literally tear each other's throats during the negotiations. Still, he hoped that the parties will be able to come to a mutually beneficial compromise, otherwise, the financial losses of the parties will be colossal. However, the incoming information clearly indicates that it will be extremely difficult to agree, since the parties intend to impose only their interests on each other. If the parties can't agree, then the UK will suffer the most losses, as its companies will lose access to a much larger market. Meanwhile, European companies are likely to experience only temporary difficulties, which will be quickly offset by the exclusion of British companies from the European market. But all this will be won back tomorrow, along with British macroeconomic statistics. 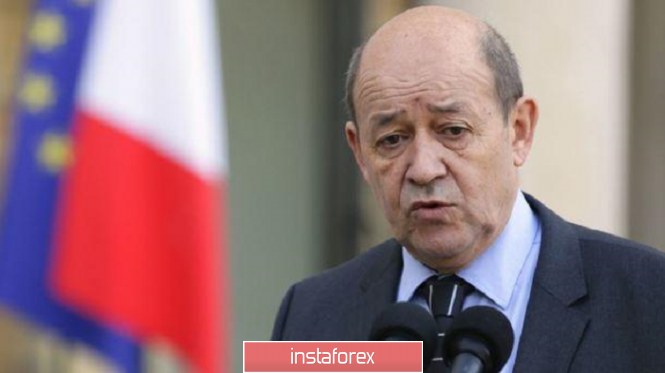 In terms of technical analysis, we see a slowdown, after a jump in price to the area of 1.3068, where the local upward trend underwent pressure and stopped as a fact in the correction structure. In fact, we are observing a peculiar sideways movement within the limits of 1.000 / 1.3070, where the quote has been fluctuating for the third day.

Considering the trading chart in general terms, we see that the price returned above the psychological level of 1.3000, but at the same time, there were no changes in the main bars. Thus, the main downward trend has the right to resume.

It is likely to assume that the movement within the range of 1.3000 / 1.3070 will continue, where the next approach to the lower boundary will be possible during the day. The main goal is to fix prices below the level of 1.3000, while maintaining a downward interest.

- Long positions are considered in case of price fixing higher than 1.3070.

In terms of a comprehensive indicator analysis, we see a variable buy signal, due to a recent correction move. It is worth considering that the signal is unstable and signs of a reversal are already visible. 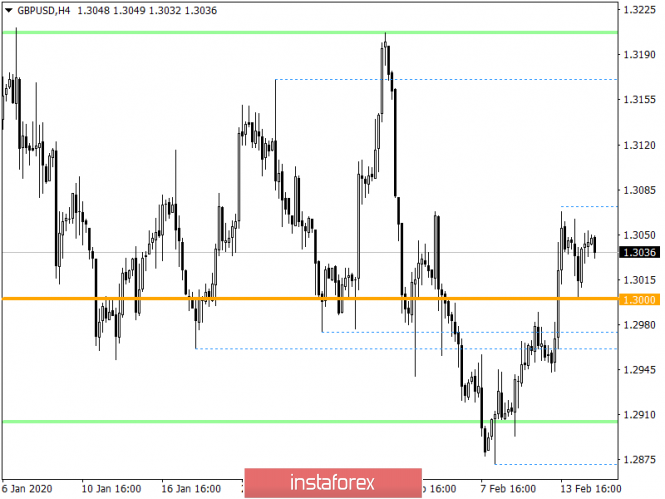