GBP/USD: the pound should demonstrate how to balance politics and macrostatistics 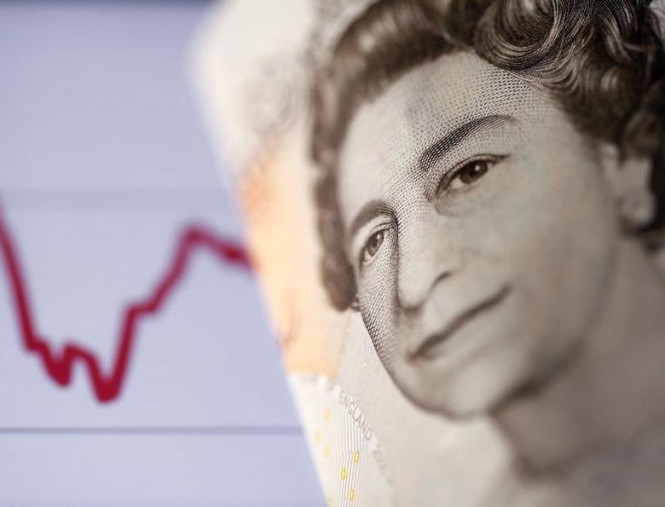 The GBP/USD pair, which was trying to break through the important area of 1.2900 about a week ago, has stabilized once again. Its recovery at the end of last week was due to the personnel change in the British government, particularly in the resignation of Finance Minister Sajid Javid. Many saw this as a sign that Boris Johnson's team is preparing to announce a new package of fiscal stimulus on March.

The new head of the British Finance Ministry, Rishi Sunak, is a loyal supporter of Brexit. He supports lowering corporate taxes and capital gains taxes, as well as investments in infrastructure development.

According to some experts, the appointment of Sunak to this post may strengthen the upward factors of the pound.

"Expectations of weaker tax policy in UK may increase optimism that the country's economy will accelerate this year," said Lee Hardman, currency strategist at MUFG.

"The positive impact on the pound from the improving prospects of the British economy should outweigh the negative pressure caused by the continuing concerns about the future trade relations between the United Kingdom and the EU," he added.

Some economists are skeptical that changes within Prime Minister Boris Johnson's Cabinet will entail big changes to budget spending plans. Moreover, they doubt that Britain will receive significant benefits from the new international trade agreements.

It is assumed that on the long-term, Brexit will still be a negative factor for the pound.

As for the short-term outlook, new data expected this week on inflation and employment in the UK may put downward pressure on the pound. 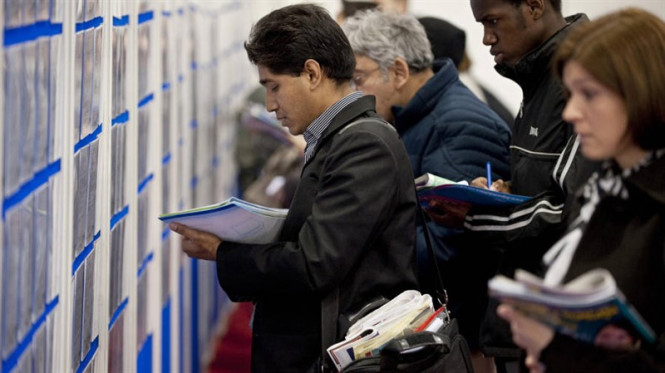 A report on the British labor market will be released on Tuesday. It is likely to indicate a slowdown in the wage growth of the country (October–December 2019).

On Wednesday, the retail price, consumer price and producer price indices for January will be released. They are likely to go down by -0.7%, -0.5%, and -0.1% respectively.

After the publication of these indices, market participants trading in the pound will follow Friday's releases of business activity in the services sector and in the industrial production in the United Kingdom. According to forecasts, in February, the PMI in the services sector will be 53.4 points, against the January 53.9 points, while the PMI in the manufacturing sector will be 49.7 points, against the 50.0 points recorded last month. If the indicators are better than the preliminary estimates, it will have a positive impact on the pound. Otherwise, the pound may decline further.

The GBP / USD pair ended the previous week with an increase of 150 points, against the background of the appointment of R. Sunak as the UK Finance Minister. However, the pair started the new week under pressure, and sank below 1.3000. It then entered the consolidation phase, trading in a narrow range.

A break of the local resistance at 1.3060 will open the way for further growth towards 1.3200. Meanwhile, breaking through the support at 1.2950 will be a signal for sales, as well as the pair's decline to the 1.2850 mark. This is a strong level, and the breakdown of which can significantly increase the risks of GBP/USD returning to the global downward trend.