EUR/USD. Coronavirus is no longer an ally of the dollar: United States actively catching up with Italy

The dollar index continues to fall – if the trends of the previous days continue, the indicator will leave the area of hundredth figures today and return to the previous positions where it was before the dollar fever. It is noteworthy that the US currency ignores the fundamental factors of a positive nature – this indicates the possible vulnerability of the greenback in the medium term.

For example, during the Asian session, it became known that the US Senate unanimously voted for a bill on emergency measures to support the country's economy in connection with the spread of coronavirus. We are talking about allocating two trillion dollars. And although this bill has yet to be approved by the lower house of the US Congress, it can already be considered adopted, since it was agreed by both Republicans, Democrats and representatives of the White House.

The final version of this document involves financing many sectors of the economy (primarily those affected by the pandemic) and supporting cities and states – worth $500 billion. In addition, a program to support small businesses will be developed ($367 billion has been allocated for this purpose) and the unemployment insurance program will be expanded (by $250 billion). Also, citizens of the country with an annual income of up to 75,000 will be paid $1200 (additional compensation is provided for children - $500). Well, in fact, the Senate allocated $46 billion to fight the epidemic as part of this bill. 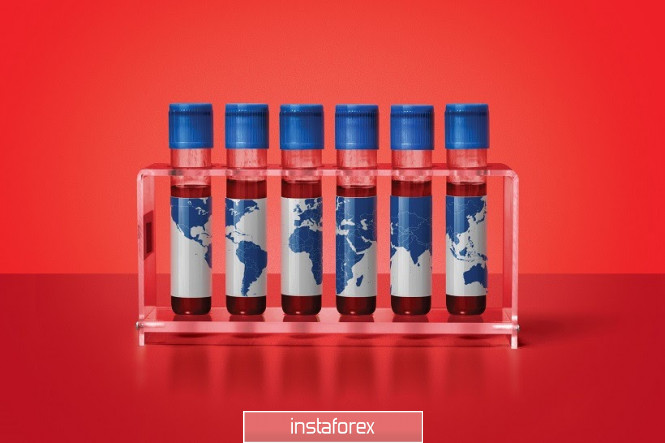 Despite such significant monetary injections, the dollar remained aloof from this issue and virtually ignored the decision of the Senate. The positive outcome of the vote was not a surprise for dollar bulls, while other fundamental factors put background pressure on the greenback. For example, recent economic forecasts from major banks paint a rather bleak outlook. According to experts, if the quarantine measures are extended, the US economy will decline by 12-24%. At the beginning of the week, US President Donald Trump suggested that the White House will be able to lift the restrictions in early April, since the quarantine significantly slows the economy. At the same time, he assured that such a step will be reasoned and justified, primarily from the point of view of the epidemiological situation in the country.

But the latest figures suggest that the quarantine is unlikely to be lifted at the beginning of next month. Even with the current restrictive measures, the rate of Covid-19 distribution in the United States is only increasing. For example, the number of victims of coronavirus in the United States has exceeded one thousand people. According to the latest data, a total of 68,572 cases of infection and 1,031 deaths were recorded there. At the same time, only 593 people recovered. The sad situation itself is found in New York. Also, the centers of the epidemic are recorded in New Jersey, Washington and California. In other words, in terms of the number of cases, the United States is close to Italy, where more than 74,000 cases of infection are now known. These trends have already become a matter of concern in the WHO – the organization said that the United States may become the new epicenter of the spread of the coronavirus.

It is difficult to imagine that Trump will decide to lift the quarantine amid such dynamics, especially since, according to all forecasts, the peak of the epidemic in the United States is still ahead. American doctors and scientists oppose this idea of the White House, warning of catastrophic consequences.

The dynamics of the dollar index in general and the EUR/USD pair in particular is due only to this circumstance. The excitement around the greenback has significantly decreased following the Federal Reserve's latest decisions, and now traders can assess further risks in relatively calm conditions. Figuratively speaking, every new case of coronavirus in the US now serves as an "anchor" for the US currency – if the restrictive measures are not lifted in early April, then most likely the most negative scenarios for the country's economy will become a reality. In particular, according to Bank of America experts, in this case, in the second quarter, America will see the largest quarterly decline in GDP for the entire post-war period at 12%. According to their estimates, the gross domestic product grew by only 0.5% in the first quarter. Some other major banks (in particular, Goldman Sachs) voiced more gloomy expectations.

Fed representative James Bullard added to the pessimistic picture. He said that the epidemic will hit the US labor market hard – according to his estimates, more than 45 million Americans may lose their jobs, and the unemployment rate will jump to a record 30%. He was also skeptical of the White House's proposed stimulus package – according to him, the state program will bring only "temporary relief", but no more. At the same time, he did not rule out the use of additional measures by the Fed. 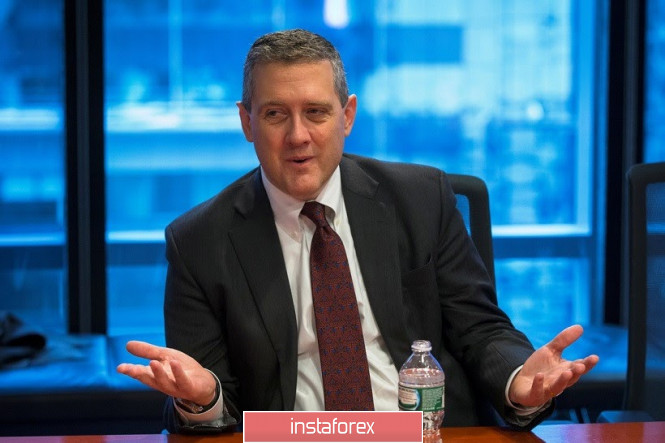 Thus, the fundamental picture for the dollar, and, accordingly, for the euro-dollar pair, has changed significantly – not in favor of the US currency. This allows the EUR/USD bulls to not only gain a foothold in the ninth figure, but also test the nearest support levels – 1.0930 and 1.1010 (the lower and upper boundary of the Kumo cloud on the daily chart, respectively). For the pair's bulls, it is extremely important to enter the tenth figure – this will attract more buyers to their ranks, thus turning the situation for the pair.