The OPEC meeting scheduled on April 6 will not take place 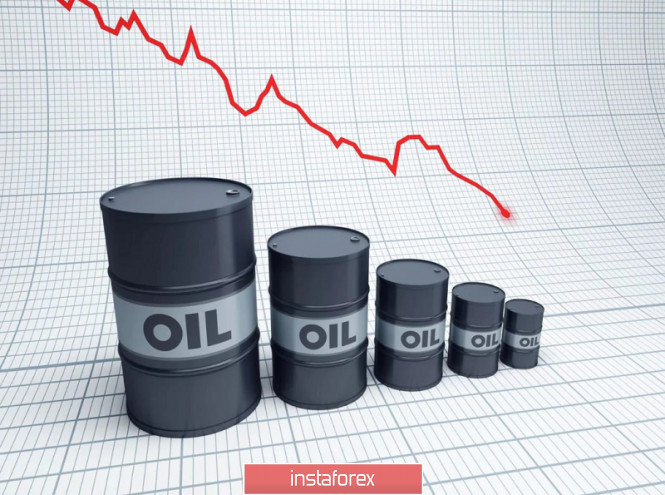 The scheduled meeting of OPEC countries on April 6 will not take place, which may once again lead to a collapse in oil prices.

Analysts are currently having doubts whether Saudi Arabia and Russia will really agree to cut oil production by as much as Trump has suggested. This is probably because such major cuts by Russia will undermine its goal of drowning expensive American shale producers in an ocean of cheap oil.

Analysts also say that it will be difficult to reach an agreement without the participation of American shale oil producers in reducing production volumes. Trump has made it clear that he did not promise to cut supplies to the US.

"It is difficult to see all OPEC + countries cutting production by at least 10 million barrels a day. The scale of the cut would be too large for the group," , head of Commodities Strategy at ING, wrote.

Saudi Arabia is the largest OPEC producer to date. Since the group began limiting production in 2017, it has to do most of this hard work in order to reduce supplies. Now, it seems that Saudi wants others to start helping and do the same.

According to Warren Patterson, the implementation of such deal will require the participation of additional manufacturers, such as Canada, Brazil and, in particular, the United States.

"It is becoming increasingly difficult here, as it will not be easy to get the US oil industry to agree on production quotas, and it is unlikely to violate US antitrust laws." said Patterson.

Previous cuts by OPEC and its allies have enabled US shale producers to capture market share. Just recently, US surpassed Russia and Saudi Arabia as the world's largest oil producer.

There are signs that American manufacturers can now take part in global efforts to save oil prices.

However, Patterson said that even if oil producers reach an agreement to cut production by 10 million barrels per day, it may still not be enough to cover the oversupply in the market in the coming months, as there is still a drop in oil demand, due to the growing and prolonged blocking of borders and movement caused by the coronavirus pandemic.

"While we usually compete, we agreed that COVID-19 requires unprecedented levels of international cooperation," Ryan Sitton, Commissioner of the Texas Railroad Commission, wrote.