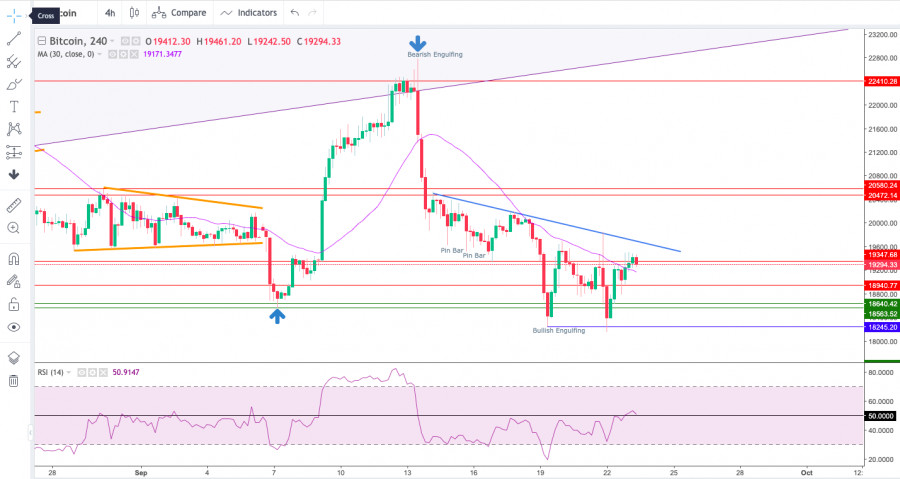 1408
Can't speak right now?
Ask your question in the chat.