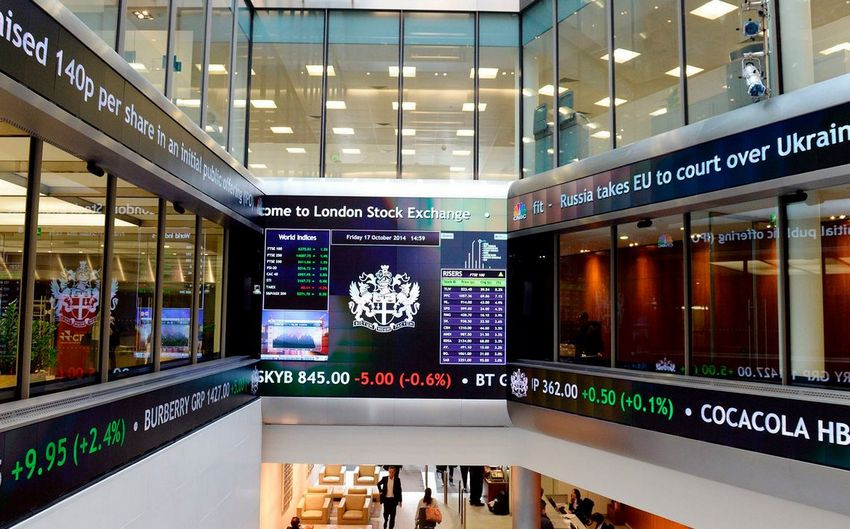 Strong data on US unemployment partly contributed to investors' positive sentiment. According to this data, the US economy is on the verge of recession. It added 372,000 jobs in June. Meanwhile, analysts forecasted that the number of jobs would grow by 265,000-268,000. The unemployment rate remained unchanged at 3.6% compared to May.

Nevertheless, the latest statistical data show that the EU economic situation is deteriorating. The key reason for it is a sharp increase in energy prices, gas in particular, due to the reduction in Russia's energy supplies.

Next week, US and EU companies will publish their corporate reports for the second quarter of 2022. However, many economists predict that they will worsen their outlook on major indexes.

Volkswagen AG announced that it would plan to invest more than 20 billion euros in a new program to manufacture batteries for electric cars by 2030. Later, its shares rose by 5.1%.

Shares of Electricite de France SA added 5.6% after the announcement of the company's nationalization and the suitable candidate for the position of CEO.

The major reason why Uniper shares rose by 0.6% was the company's call for aid to the German government.