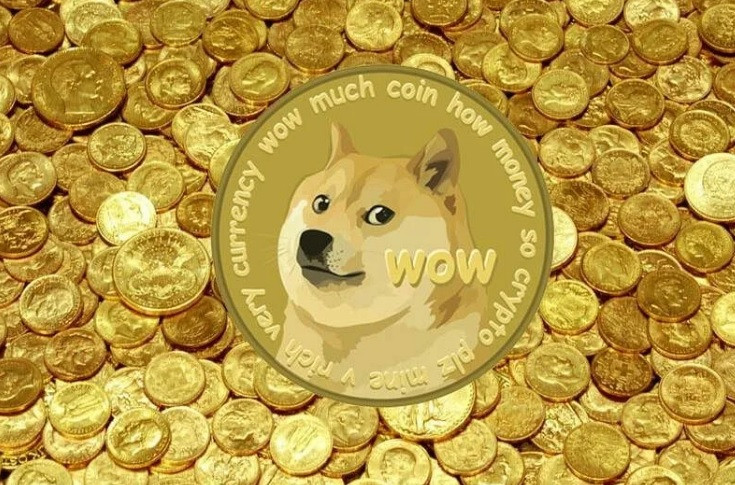 The oldest and most beloved meme coin in the cryptocurrency ecosystem, Dogecoin (DOGE), continued its growth Tuesday, despite the weakness in the market as a whole. 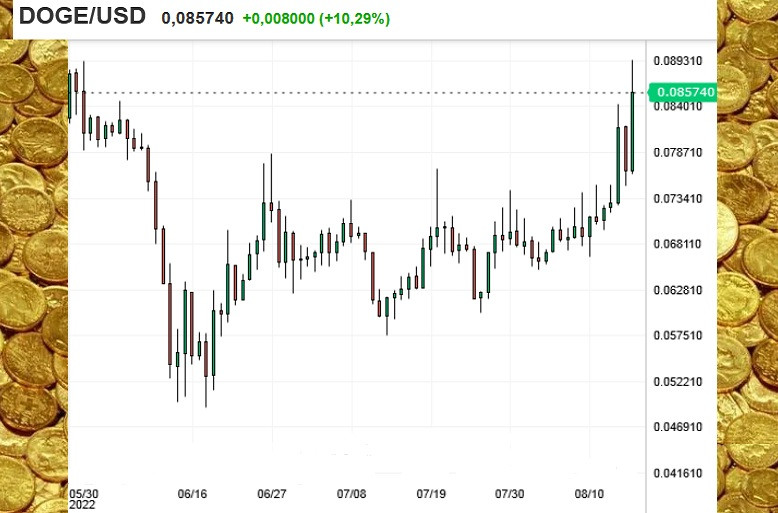 The main source of momentum driving the growth of DOGE is the growing excitement among the supporters of the Dogechain cryptocurrency, which is compatible with the Ethereum smart contract network built using the Polygon Edge framework.

Dogechain is positioned as the second layer for Dogecoin and will allow users to connect DOGE to the network to access their applications. Once a user successfully connects DOGE to Dogechain, they will be granted an equal amount of Dogecoin (DOGE).

The need to connect DOGE to Dogechain has created positive buying pressure on the token, driving its price up 38% over the past week.

With the new smart contract capabilities available to the Dogecoin community, Dogechain has already launched several Uniswap-style automated market makers, including DogeSwap and DogeShrek, where users can trade tokens launched on the Dogechain network.

The second factor that contributed to the development of DOGE was the release of the Libdogecoin protocol, a project that will allow users to develop products that comply with the Dogecoin network standards.

Libdogecoin allows developers to develop protocols for the network without the need for a node, helping to make the network more useful.

Recently, a developer named Shafil Alam announced that he had compiled Libdogecoin for iOS and Android devices, helping to expand the reach and accessibility of the protocol. This will allow the community to create more mobile applications designed specifically for the Dogecoin ecosystem.

As part of the move towards mass adoption of DOGE, Libodogecoin has already served as the basis for the development of new projects on Dogecoin, helping to launch projects such as RadioDoge and GigaWallet.