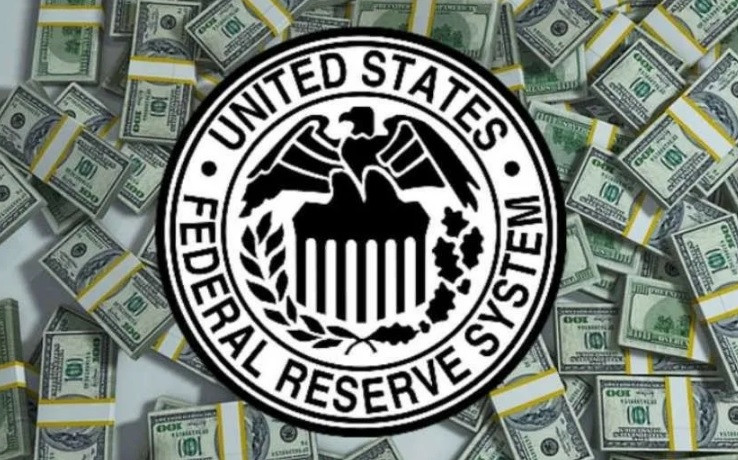 During the FOMC meeting in March, the Federal Reserve increased the key Fed funds rate by 25 basis points in its first rate increase since 2018. With this move, the Fed began to shift from a highly accommodative monetary policy to monetary tightening. The US regulator increased interest rates at each of the following FOMC meetings. In May, the Fed hiked the rates by 50 bps, followed by two back-to-back 75 bps moves in June and July. As a result, the interest rate in the US went up to 2% from 0.25%.

The Federal Reserve fell behind the curve and hesitated to increase interest rates as inflation grew at the fastest pace in 41 years. The Fed mistakenly believed that rising inflation was transitory and would decrease over a short period of time. As a result, the US regulator will be forced to begin a highly aggressive tightening cycle in the short term.

As US inflation chart for January 2020-July 2022 shows us, the CPI already reached 8.5% when the Fed began to increase interest rates. Over a long period of time, the Fed ignored out-of-control price growth.

In April 2022, following the first rate move by the Federal Reserve, inflation eased slightly to 8.3% from 8.5%. Following three rate increases, it peaked at 9.1% in June, reaching the highest level in 41 years, before easing to 8.5% in July.

Meanwhile, the US dollar index rose to about 109 points the day before yesterday, its highest level in 20 years. In March, USDX was at 99.26. According to the chart, the US dollar index could possibly even test the 120 mark, which it hit in 2002 after surpassing 109 in 2000.

The advancing US dollar index has also put strong bearish pressure on gold. The precious metal slid down to its yearly low of $1,680 per ounce on July 21. Gold hit its high of 2022, $2,071 per ounce, in March. 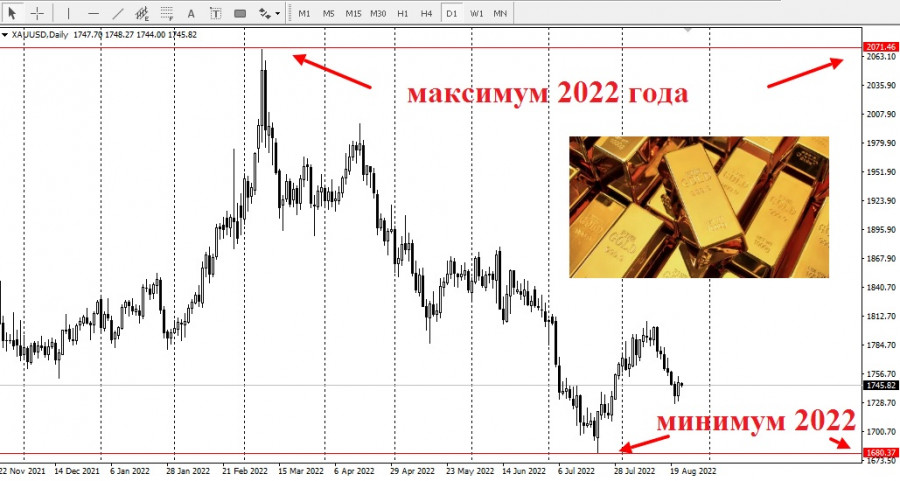 673
Can't speak right now?
Ask your question in the chat.