Forex Analysis & Reviews: JPY is not a tenant. Powell and Kuroda signed the yen's death sentence 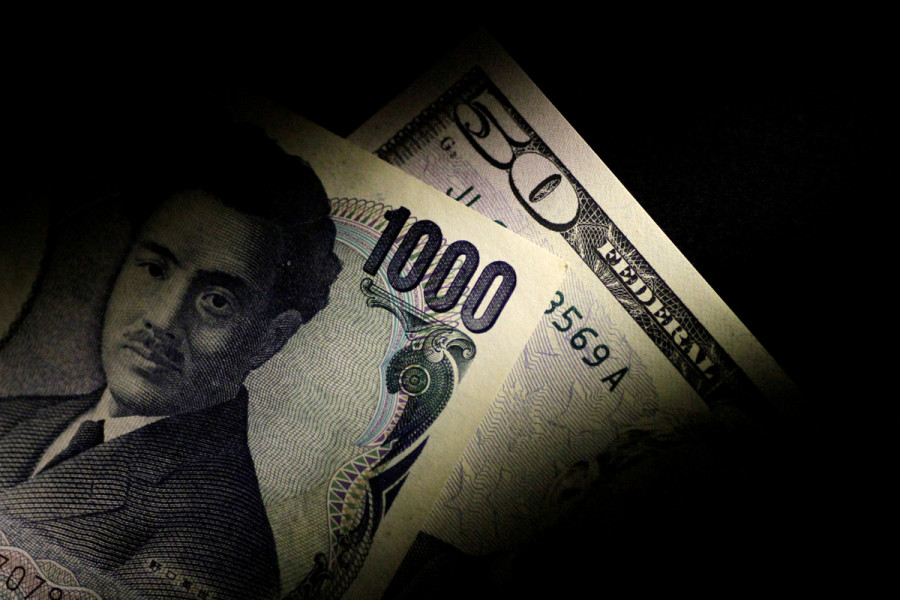 The Japanese currency is flying down at the start of the new week. The reason for the next peak of the JPY is still the same – the divergence in the monetary policy of the Federal Reserve and the Bank of Japan, which intensified after Jackson Hole.

The main event of last week was the annual Fed symposium in Jackson Hole, and its climax was the speech of the chairman of the US central bank.

– The restoration of price stability will take some time and will require the "decisive" use of the central bank's tools, – the official said during his speech at the forum.

The market interpreted this comment as hawkish, which provoked a sharp jump in the yield of US government bonds and, as a result, a large-scale rally of the dollar.

The DXY index updated its 20-year high on Monday morning, jumping to the level of 109.4.

The Japanese currency suffered the most from the strong greenback. In just a couple of hours, the Japanese fell by almost 0.6% and reached a 5-week low of 138.60. 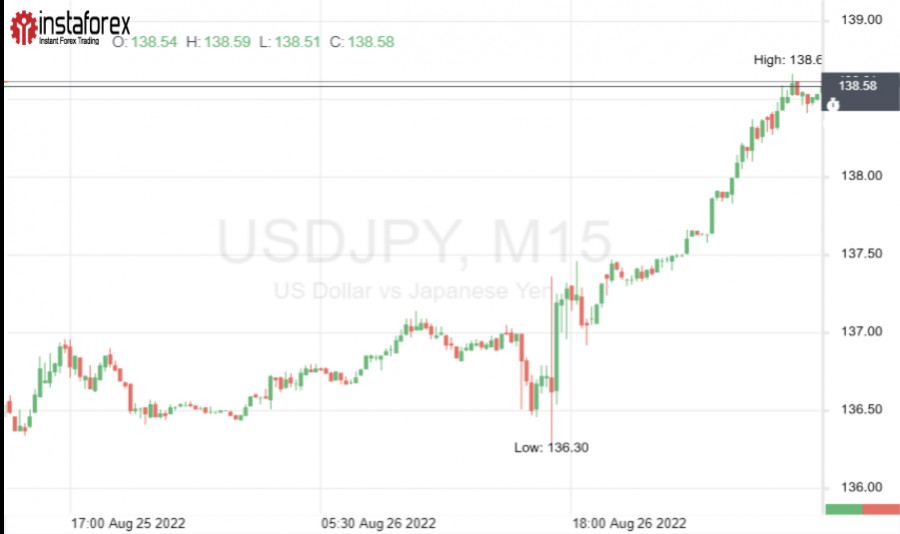 The current weakness of the JPY is also dictated by the dovish tone of the head of the BOJ. Like his American counterpart, BOJ Governor Haruhiko Kuroda did not present any surprise at the Jackson Hole symposium.

Earlier, Kuroda repeatedly stated that the normalization of monetary policy could cause serious damage to the Japanese economy, which has not yet recovered after the COVID-19 pandemic.

Last Saturday, Kuroda again made it clear that he remains faithful to the ultra-soft course and will continue to adhere to it until "wages and prices will not grow in a stable and sustainable manner."

According to experts, this comment by the head of the BOJ was the last nail in the coffin of the Japanese currency.

In the near future, the yen will not only continue to fall, but also, most likely, will reach another record low against the dollar.

At the time of release, the USD/JPY pair rose above the 139 level and was aimed at the psychologically important 140 mark.

Most currency strategists believe that in the short term, the asset will be able to cross the key barrier that proved impregnable last month.

The probability of such a scenario developing is now very high. In the light of recent speeches by Powell. The markets expect that the wide difference in interest rates between Japan and the United States will remain longer than predicted.

This significantly strengthens the bulls' positions on the USD/JPY pair. According to experts, the upward trend of the asset will continue until at least one of the central banks signals a change in its current monetary rate.

We also draw your attention to the fact that this week the US dollar may receive another strong growth momentum. On Friday, traders expect the release of the US employment report for August.

We also draw your attention to the fact that this week the US dollar may receive another strong growth momentum. On Friday, traders expect the release of the US employment report for August.

If the data from the labor market turns out to be strong, it will push the greenback to new heights and send the yen even deeper to the bottom.

2203
Can't speak right now?
Ask your question in the chat.