Forex Analysis & Reviews: Oil ended the week in the red, and the EU countries are in disagreement 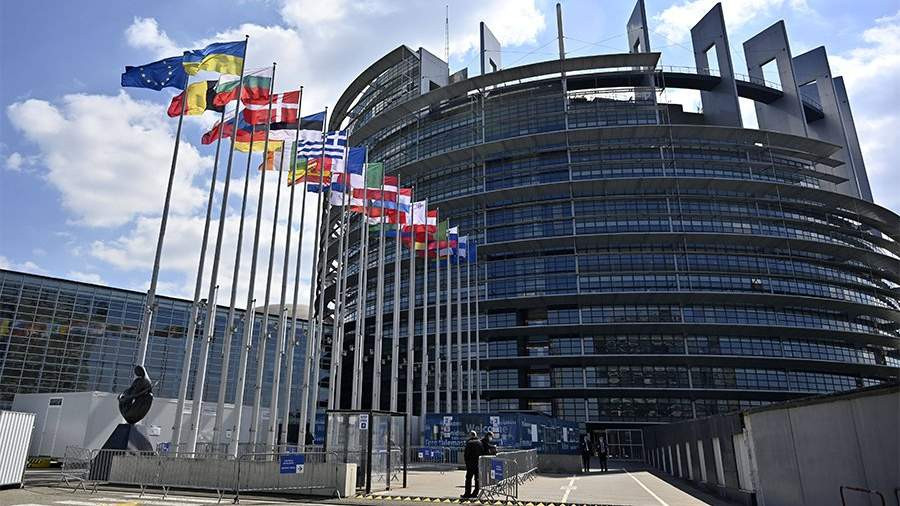 Even though this week ended in the red, oil prices rose steadily during Friday trading. The market is still being affected by traders' concerns about China's potential oil demand.

On Friday, the January Brent crude futures price on the London ICE Futures exchange was $86.67 per barrel, or 1.56% more than the session's closing price.

By this point, the price of January WTI crude oil futures traded electronically on the New York Mercantile Exchange had increased by 2.32%, or to $79.75 per barrel.

The coronavirus no longer commands the attention of society and the media to the same extent that it did a year ago. It is gradually being forgotten worldwide as attention is drawn to more important events. The coronavirus, however, continues to dominate the front pages of major print publications and the main summaries of television news in China. As a result of its increasing prevalence, the government is forced to enact new quarantine regulations. Major Chinese cities, from the port city of Tianjin in the north to Guangzhou in the south, have strict restrictions on public life that residents are once again required to adhere to. The need for fuel has significantly decreased in these areas due to the noticeable reduction in movement.

As we all know, China is the world's largest consumer of black gold, but this time it managed to lower the key indicator of this region's demand for raw materials to a 7-month low. For the first time since April of this year, the premium of Omani oil futures relative to similar-term swaps for Dubai oil collapsed below $1 per barrel. This premium reached $15 in March when many consumers turned away from Russian oil and more toward Middle Eastern varieties.

The negotiations in the European Union over the cap on prices for Russian oil are a significant factor influencing the commodity market. According to the most recent news reports, Western European officials have the authority to set a very high price cap.

However, the Wall Street Journal reports made it clear that the EU nations are still debating the precise level at which they will set a cap on the price of Russian black gold. However, they needed help to reach a consensus, effectively ending this endeavor.

Poland, Estonia, and Latvia disagreed with the $65-70 per barrel price range that the G7 suggested. These nations' leaders are ranting that this price is excessively high and leaves Russia with an excessive income, which it must never receive. Cyprus, Greece, and Malta concurred, stating that this level is incredibly low and should not be generally underestimated. Hungary requests exceptions for itself and is categorically opposed to the measure in principle.

Some European diplomats have already stated that calling another meeting of this magnitude would be pointless if the price ceiling issue still needed to be resolved.

Additionally, Reuters reported on November 24 that the introduction of marginal oil prices from Russia by Western European nations would have almost no immediate impact on the nation's revenues.

Before that, the German TV network N-TV reported that despite the Russian Federation's energy supplies declining due to strict sanctions, the country's sales revenue increased. It would be good to approach the issue of how sanctions might impact Russia's economic situation realistically. Any supply restrictions only result in higher prices for the raw materials derived from these supplies, such as gas, coal, and oil.

733
Can't speak right now?
Ask your question in the chat.