Euro opened with an impressive increase, but then returned to its initial position. The reason was the ongoing discussions over a potential price cap in oil, which is a replacement to the embargo imposed by the European Union.

Although a price cap is negative for the world energy market, it is better than an embargo. This is why EUR/USD shot up as soon as it became known that the European Union was considering the measure. But when it became clear that an agreement was not possible, quotes returned to their previous levels.

Europe does not have much time because the embargo will come into force on December 5.

In terms of the pound, there was a correction at the start of the trading week, which turned into a confident decline. US banks and funds control a large part of the capital circulating in the financial markets, so without their involvement, it would be risky to take any action that would lead to a significant movement. That being said, it is likely that GBP/USD will continue to drop today, especially after the UK mortgage lending data. Forecasts are disappointing as the number of approved mortgages is expected to be 63,000, which is lower than the 66,800 last month. Mortgage lending could also be as low as £5.7 billion, down from the £6.1 billion a month before. 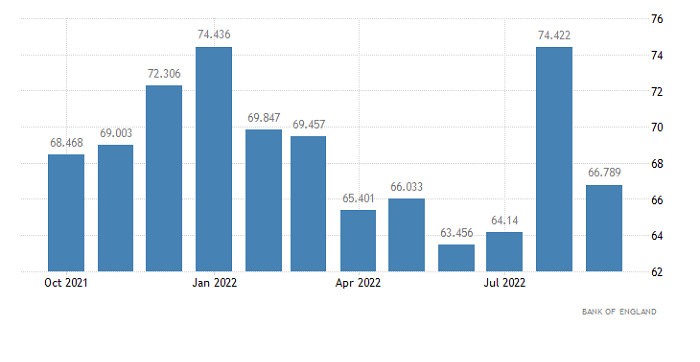 EUR/USD jumped to the resistance level of 1.0500, then returned to its opening price. This signals uncertainty within the market, which could remain for some time, or until the benchmark values are passed. 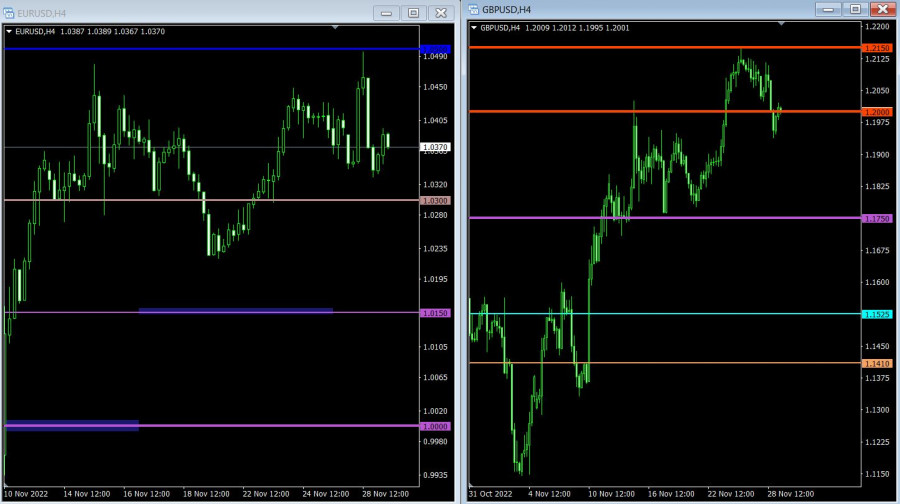 There is a clear downward trend in GBP/USD, during which the level of 1.2000 was broken locally. And although there was a slight rebound, the market remains bearish. Traders have to keep the pair below 1.1950 to prolong this trend. Otherwise, stagnation could occur.

1093
Can't speak right now?
Ask your question in the chat.