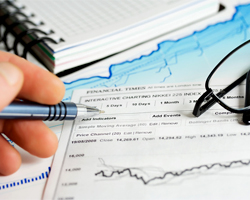 At 2.00 am ET Tuesday, the Office for National Statistics publishes UK revised quarterly GDP data for the first quarter. According to previous estimate, the economy shrank 2 percent sequentially, after staying flat in the previous three months.

Ahead of the data, the pound held steady against its major counterparts.