The longer the body of the Belt Hold pattern is, the harder it resists the trend, against which it moves.

Just like other one-day patterns, the Belt Hold becomes invalid if surrounded by many similar candles.

How to determine Belt Hold?

A gap takes place in the current trend alongside the trend’s direction during the session’s opening. This whole day the price’s direction will be opposite to the previous trend. On the back of it, many positions could be lost, thus triggering a reversal.

There is no room for flexibility within the Belt Hold pattern as it consists of a single candlestick. This should be a long day in comparison with several preceding days.

The pattern cannot develop due to its one-candle structure.

The Belt Hold pattern is similar to the opening Marubozu as both candles are the first days of many other more complex candlestick formations. 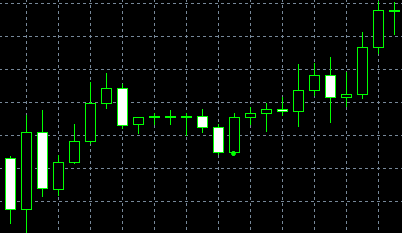