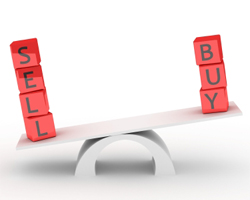 "The turnover of stores selling manufactured goods as well as the turnover of enterprises engaged in the retail sale of automotive fuel, which were most affected by the emergency situation in spring, grew steadily from June to August," leading analyst at Statistics Estonia Jaanika Tiigiste said.

The turnover of stores selling manufactured goods increased by 6.0 percent and enterprises engaged in the retail sale of automotive fuel rose by 2.0 percent from a year ago, Tiigiste added.

Sales of stores selling via mail orders or the internet grew 8.0 percent.

On a monthly basis, retail sales fell 2.0 percent in August.