Transformation of the patterns 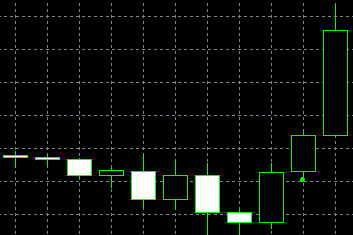 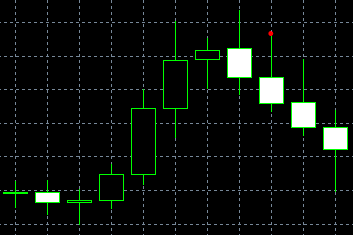