Bitcoin's price is steadily rising in trading on Wednesday. Therefore, at the time of writing the article, BTC gained 3.7% and is trading at $37,326.

According to statistics from CoinGecko, a popular online platform that fixes prices of virtual assets, currently the bitcoin market capitalization totals $716 billion. 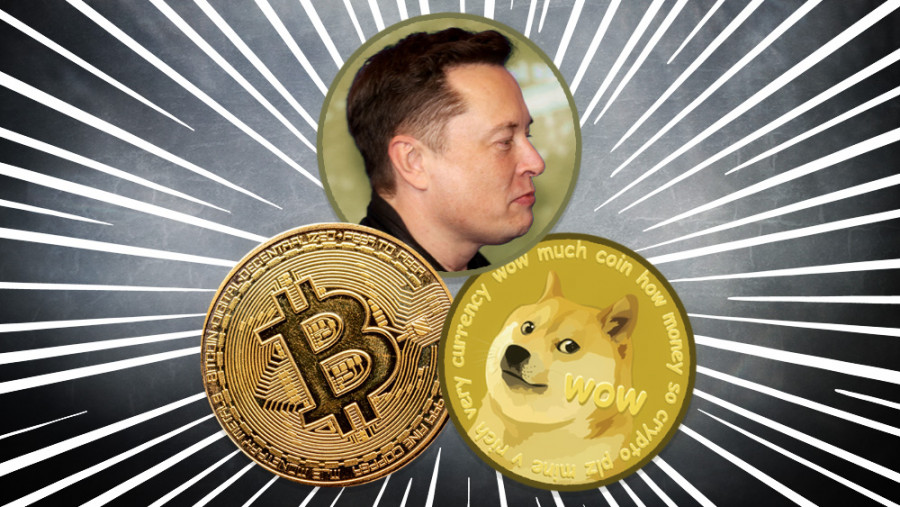 Besides, the global crypto market stopped its permanent decline in recent days after bitcoin plummeted to its summer 2021 lows on Monday, falling below $33,000 ( $32,900). Then, digital gold soared to $37,500. However, late on Tuesday BTC rolled back from this level amid a dramatic crash of the US stock market.

Major US stock market indexes have been falling since early 2022 amid the prospects of the Fed's tightening its monetary policy. The negative dynamics of risky assets had a significant impact on bitcoin. It has already sunk 20% since the beginning of January. According to Bloomberg, the ratio between bitcoin and the NASDAQ reached a new record.

Volatile cryptocurrency market is the reason why experts make the most dramatic predictions about the future of digital assets. The day before, Arthur Hayes, former CEO of BitMEX cryptocurrency exchange, said that shortly bitcoin would risk collapsing to $20,000 if the support level of $28,500 was broken.

This level is an important benchmark for participants in the market of digital assets as it kept bitcoin's collapse in summer of 2021, when the value of the coin dropped to $28,000. The reason for bitcoin's large-scale collapse was the largest hash rate drop in the history of crypto-assets amid mass relocation of miners from China.

Despite experts' pessimistic outlooks for the future of the global cryptocurrency market, its current news is optimistic. Thus, the day before Tesla CEO Elon Musk in his Twitter account promised to eat a Happy Meal on TV if McDonald's accepts dogecoin payments.

Amid the permanent decline of the cryptocurrency market, the US McDonald's corporation is running an advertising campaign in the United States offering crypto investors jobs at fast-food restaurants. Consequently, memes with famous crypto-enthusiasts Jack Dorsey, Elon Musk and Nayib Bouquet appeared on the Internet.

Besides, McDonald's representatives responded to Musk's statement immediately. The US corporation said in its Twitter account that it would add dogecoin to its payment methods if Tesla started accepting Grimacecoin, a non-existent cryptocurrency based on Grimace. Grimace is a character from a fast-food restaurant chain commercial from the 1970s who used to steal milkshakes from children.

The Binance Smart Chain created the Grimacecoin token in response to McDonald's message. It instantly skyrocketed 200,000% to $2. At the time of writing the article, the coin is trading at $0.000028.