The fourth issue of The Three University Missions ranking 2020 has been recently unveiled. All universities were estimated according to the three main criteria, namely, education, scientific research work, and public relations. The rating features 1,500 universities representing 97 countries and territories. The list includes 101 universities from Russia. However, only three of them are among the top 100 universities 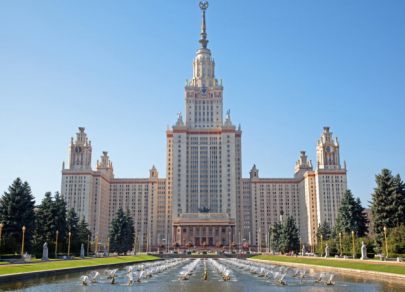 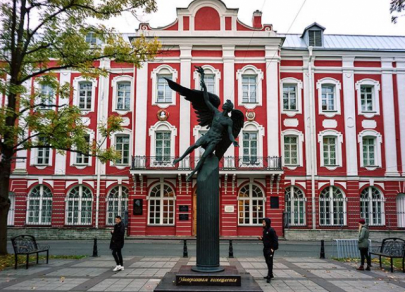 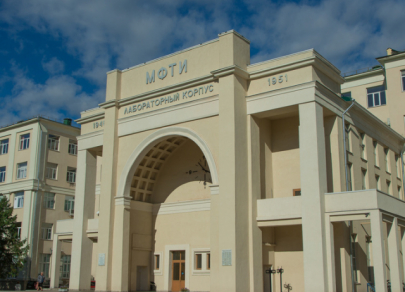 High volatility in the crypto market requires caution from market participants. On the one hand, they are interested in innovative trading instruments like bitcoin. On the other hand, they are spooked by a higher level of risk than in traditional financial markets. Experts suggest three strategies for investing in digital assets. Each of them is likely to ensure steady income to owners of the most popular virtual currency.

Recently, Joe Biden has been elected the 46th president of the United States. This raised a lot of questions on how the president-elect is going to rule the country. Will he change the US economic policy? What will happen with the country's monetary policy, in particular with the stimulus package and interest rates? How will tax legislation change? Many analysts argue that one should not expect only loose social policy from the Democrats