For the seventeenth year in a row, Forbes publishes its ranking of the most influential women in the world. The list includes one hundred recognized women from thirty countries. They are heads of state, politicians, CEOs, and even representatives of show business. Notably, German Chancellor Angela Merkel is an undisputed leader on this list for the tenth consecutive year. However, there are also newcomers who have been able to make it to the top five 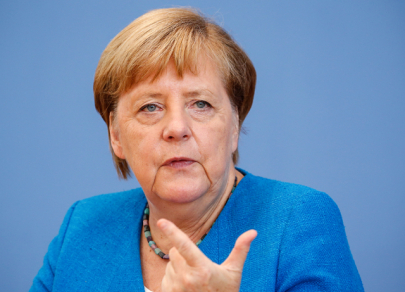 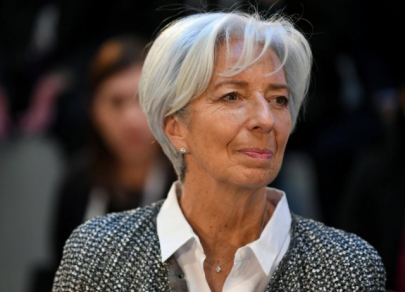 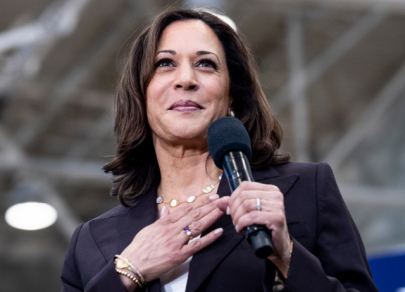 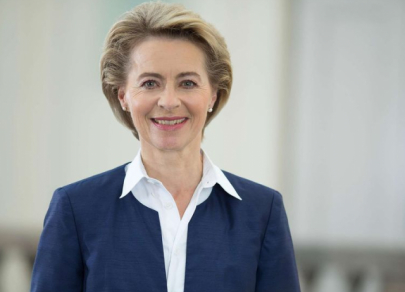 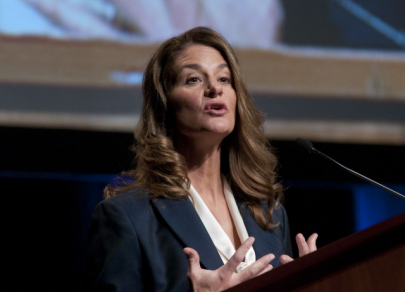 The coronavirus pandemic has deteriorated the already thorny food problem that humanity has been trying to solve for several years. Globally, food prices have been rising for nine months in a row amid lockdowns that prevented stores from normal trading. In March, they added 2.1% reaching the highest level since summer 2014. Experts at the Food and Agriculture Organization (FAO), a specialized agency of the United Nations, have chosen three products, which price skyrocketed in the previous month. Let us find out the top-3 foods with the rapidly growing prices

It has been 5 years since worldly recognized female architect Zaha Hadid passed away. Her buildings are distinguished by unusual embodiments, primarily by the smoothness of the forms and the quirkiness of details. Experts compare the masterpieces of the iconic architect to spaceships. Find out Zaha Hadid's seven best buildings from around the world in our photo gallery

Forbes revealed its list of the world's richest women. In 2021, 328 women are included in the traditional ranking, while 63 of them are newcomers to the list. Their combined fortune is $1.53 trillion. Almost a third of them are self-made women, while the rest just inherited hefty sums of money. Let us take a look at those lucky women who top the Forbes ranking