Photos of recent events: Top 8 countries with most billionaires

According to Forbes' data, 2,755 people are recognized as billionaires in 2021. The number of stinking rich people increased roughly by 30% in 2021 from a year ago. New billionaires have emerged this year in almost every country from the list which includes 70 countries. The exception is the Federation of Saint Kitts and Nevis in the Caribbean Sea where the number of rich people contracted. Besides, Angola and Kuwait used to have 1 billionaire each, but they were not able to secure their capital and were deleted from the rating. 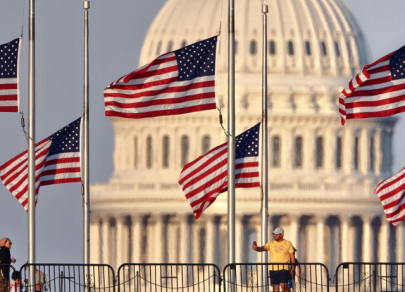 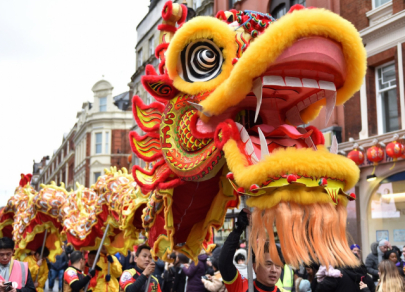 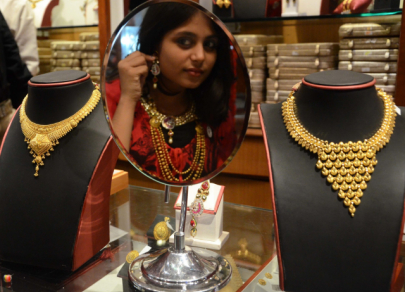 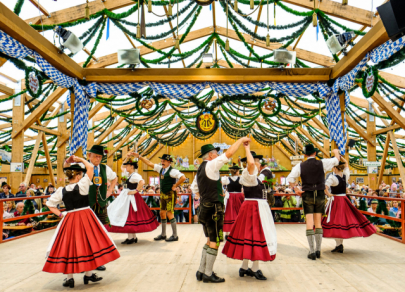 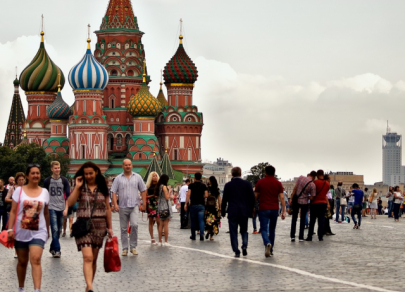 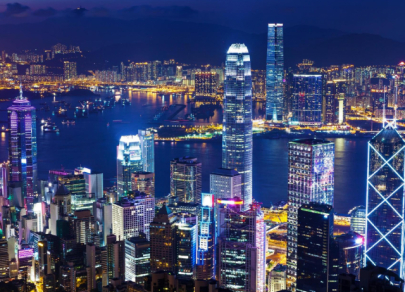 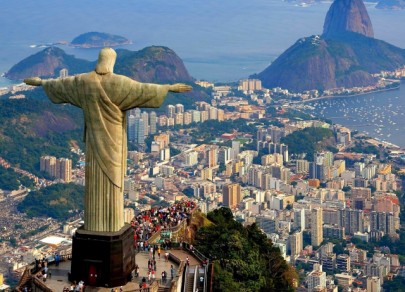 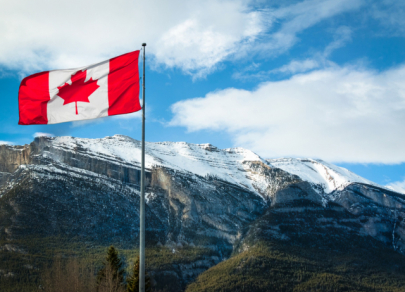 The COVID-19 pandemic has made its own adjustments to the development of the oil sector. In this light, demand for hydrocarbons sagged in many countries. This year, however, fuel demand has increased, having a positive effect on the economies of particular countries. Check out our top 7 nations with the rapidly recovering oil industry

This year has become the most successful period for start-ups in history. Experts suppose that interest in new projects has never been so strong. What is more, the current conditions are perfect for rapid development. According to the estimates from CB Insights, at the moment, there are 700 unicorn companies in the world. Their total cost exceeds $2 trillion. Let us look at three most expensive start-ups

Legendary investor Warren Buffett, one of the biggest market players of our time, has shared his forecasts for the future of the global economy. Usually, his short and long-term forecasts are very precise and accurate. Recently, he has shared his opinion on how the economy will change in 5 years.