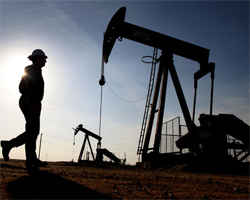 Earlier this week, the price of oil per barrel had gone above $80 for the first time in around three years on expectations about tighter supplies because of rising demand in parts of the world.

Doubts re-emerged over demand, with China's industrial fuel consumption expected to take a hit in the near term amid growing power outages.

China is the world's top oil importer and second-biggest consumer of the fossil fuel after the United States.

Traders expect Organization of the Petroleum Exporting Countries (OPEC) and allies, usually known as OPEC+, will decide to keep supplies tight when they meet next week.