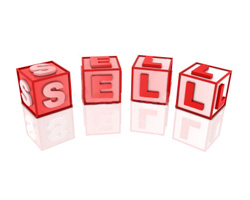 The Treasury indicated it plans to sell $24 billion worth of twenty-year bonds, with the results of the auction due to be announced next Wednesday.