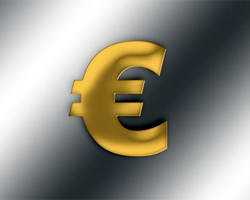 European new car registrations declined for a third month in a row in September and marked the lowest level for the month since 1995, data from the European Automobile Manufacturers' Association, or ACEA, showed Friday.

Passenger car registrations shrank 23.1 percent year-on-year to 718,598 units in September after a 19.1 percent fall in August.

The latest decline was largely caused by a lack of supply of vehicles due to the ongoing semiconductor shortage, the Brussels-based ACEA said.

In the January to September period, car registrations in the EU climbed 6.6 percent from the same period last year to 7.5 million units, underpinned by significant gains earlier in the year.