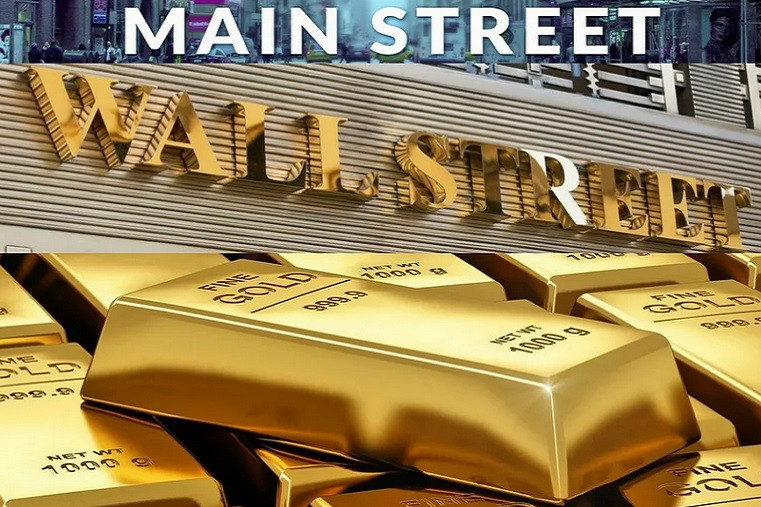 David Madden, market analyst at Equiti Capital, said that the short-term fair value of gold is $1,800 an ounce. Because the market continues to be trapped, as rising interest rates contribute to the growth of the US dollar, but also creates more volatility in stock markets. 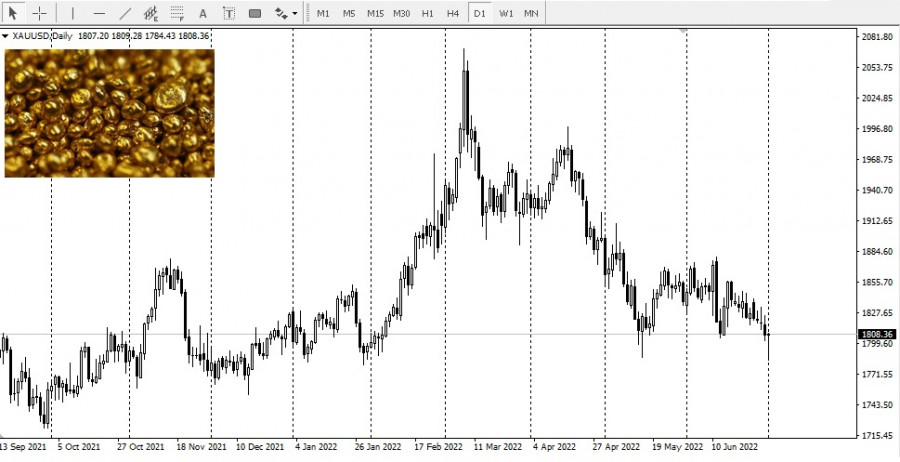 Despite a gloomy start to the second half of 2022, gold continues to outperform stock markets. The S&P 500 ended the first half with a 20% drop, its worst half-year since the 1970s.

Last week, 16 Wall Street analysts took part in the gold survey. Among the participants, five analysts, or 31%, were bullish on gold in the short term. At the same time, seven analysts, or 44%, were bearish, while four analysts, or 25%, were neutral.

Even though sentiment among retail investors remains at a multi-year low, the level of participation remains the same. Analysts note that as prices consolidate, investor interest in gold has recently declined.

But the Federal Reserve is not the only central bank looking to tighten its monetary policy. Expectations are rising that the European Central Bank will raise interest rates in July as inflation continues to pick up. On Friday, preliminary data showed that European inflation rose 8.6% year-on-year in June, compared to 8.1% in May.

However, other analysts point out that all central banks face the same dilemma when economic growth slows, trying to raise interest rates.

Adrian Day, president of Adrian Day Asset Management, said gold is oversold in the current environment and is in for a rebound.

Marc Chandler, chief market strategist at Bannockburn Global Forex, also said he also expects a rebound in gold, but he is not as optimistic about the precious metal.