Forex Analysis & Reviews: USD/JPY. Dollar, move over: intervention is near! 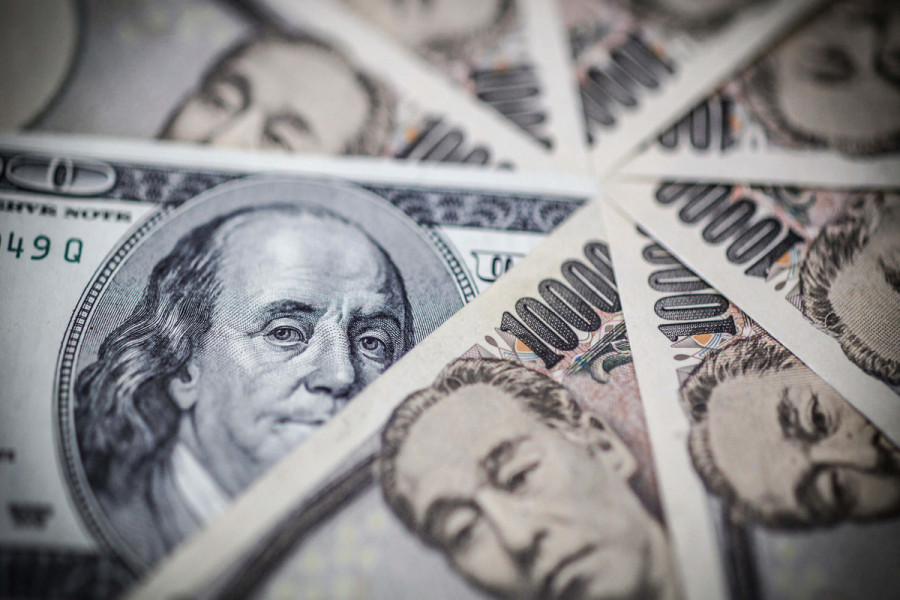 The yen's descent to 145 this week was a sobering prick for the Japanese government. It looks like officials will soon move from words to deeds and carry out an actual intervention.

Those who went short on the yen made a solid profit this year. Since January, the JPY rate has fallen against the dollar by 20%, and compared to the beginning of last year, the Japanese currency has already fallen by 30%.

The yen showed the strongest drop this year in the outgoing week. Since Monday, it has fallen in price relative to the greenback by 3%.

The reason for the JPY weakening is still the same – the growing monetary divergence between Japan and the US.

Despite rising inflationary pressures, the Japanese central bank remains dovish. In order to quickly restore the economy, which has been hit hard by the COVID-19 pandemic, the Bank of Japan is keeping interest rates at a minimum.

The Federal Reserve, by contrast, is ultra-hawkish and raises rates more aggressively than its counterparts in order to bring raging inflation back to its 2% target as soon as possible.

Recall that in September the US central bank is preparing to announce the fifth rate hike as part of the current tightening cycle.

The closer the fateful meeting of the Fed, the more traders grow confident that politicians will again raise the figure by 75 bps.

Markets have raised the likelihood of such a scenario to almost 80% this week. This gave additional impetus to the dollar, especially when paired with the yen.

USD/JPY came close to a key threshold of 145 on Wednesday, which appears to be the red line for the Japanese government.

Japanese officials stepped up their verbal threats to interfere. On Thursday, they issued what is arguably the strictest warning to date.

Masato Kanda, Vice Minister of Finance of Japan for International Affairs, said yesterday that the recent excessive volatility of the yen was caused not by fundamental factors, but by speculative movements.

He also stressed that the authorities are now considering any options to support the currency and will take all necessary measures if in the near future the pressure on it from sellers increases again. 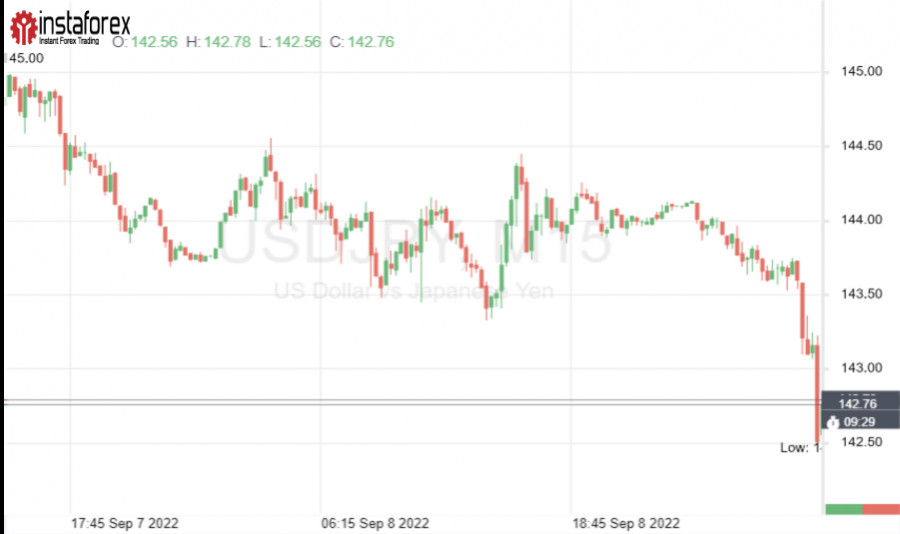 Additional pressure on the asset was exerted by today's meeting between the head of the BOJ Haruhiko Kuroda and Prime Minister Fumio Kishida.

According to Japanese media reports, politicians discussed the recent collapse of the yen and came to a consensus that the sharp fluctuation in the exchange rate makes it difficult for companies to do business.

This further strengthened the market's expectations regarding foreign exchange intervention, as a result of which the current positions of the USD/JPY pair were severely undermined, and short-term forecasts for the asset worsened.

Most analysts believe that in the near future we will see a further decline in the dollar-yen pair. This is evidenced by both technical and fundamental factors.

The quote is now stable below the 50-HMA. Considering this and the recent downward RSI, it can be assumed that in the future, the USD/JPY bears will continue to advance.

As for the fundamental picture, next week the key factor will still be the risk of foreign exchange intervention.

We advise you to carefully follow the comments of Japanese politicians on this topic. Any hint of actual intervention could further weaken USD/JPY.

Another potentially dangerous moment for the asset is the release of data on the US consumer price index for August, which is expected on Tuesday.

If inflation recedes more than forecast, it could weaken the dollar. But we repeat that we are talking only about a short-term correction.

The USD/JPY pair will maintain an upward trend in the long term. Even if the Japanese government conducts foreign exchange intervention in the coming days, its effect will be short-lived.

But the divergence in the monetary policy of the Fed and the BOJ, it seems, will remain a key pricing factor for a long time to come. As the divergence grows, the dollar will strengthen and the yen will fall.