Forex Analysis & Reviews: Silver prices are likely to fall at the end of the year 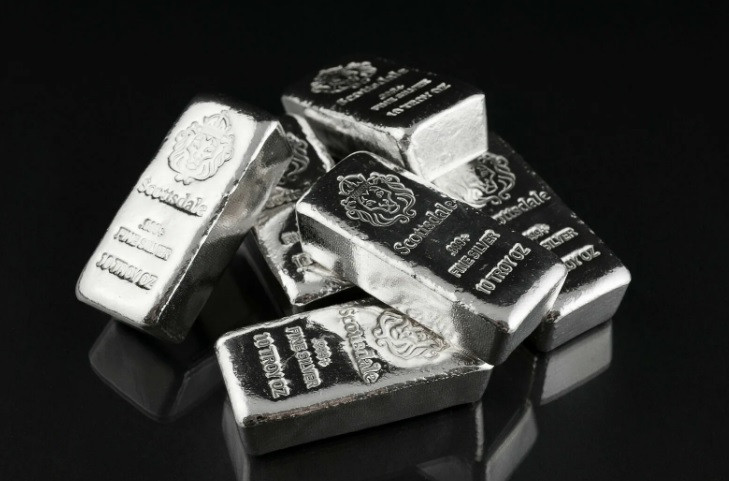 Although silver has already fallen below $21 an ounce, prices will continue to drop until the end of the year as investment demand will continue to weigh on the metal due to physical demand not being enough to counter weak investor interest.

Metals Focus said the short rally observed earlier in the week was driven by a change in interest rate expectations following disappointing economic data that showed weakening momentum in the US labor market. But despite the weak investment demand for silver, there is strong global demand for physical commodities.

The Indian physical silver market has been exceptionally strong this year, with imports totaling 6,239 tons. Economists say this is the third highest figure on record, and with the upcoming holiday and bridal season, there is a huge chance that imports will hit a new high, eclipsing the 2015 record of 7530t.

There is also an insatiable appetite for the physical metal as silver in London vaults fell to its lowest level on record since 2016. Silver held in Comex warehouses is also at 313 million ounces, the lowest level since June 2020. This indicates that the market may face another significant supply shortage in 2022.

However, as said earlier, prices of silver are decreasing even though supply is depleting. 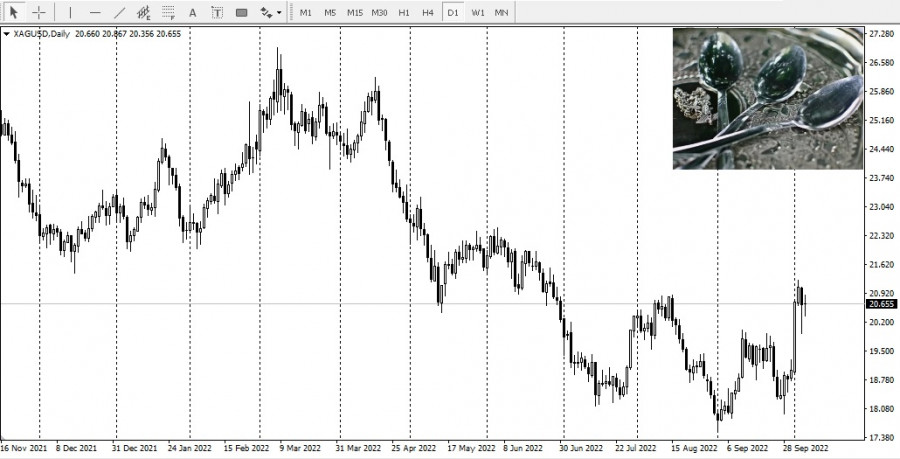 Rising interest rates and a stronger US dollar are the two factors that keep investors away from silver.

Metals Focus said real interest rates has risen to 1.7% in September, after starting the year at -1%. This contributed to a sharp rise in dollar, pushing it up by 19%. And even though bond yields have fallen from last month's highs, they are still elevated in anticipation of further rate hikes by the Fed.

Although rate expectations have been lowered, further tightening is expected both this year and in 2023. As a result, there is speculation that silver prices will face new selling pressure towards the end of the year, which is likely to continue until 2023 despite an increasingly favorable supply and demand environment.