The fact that bitcoin shows no signs of life and only occasionally correlates with stock indices, mainly pulling up behind them, all this says only one thing – the bottom has not yet been found and you need to wait for another fall.

Meanwhile, the United States continues to actively study legislation in the field of cryptocurrencies. The chairman of the US Securities and Exchange Commission (SEC), Gary Gensler, recently warned the public about investments in cryptocurrencies, which, according to Gensler, seem "too good to be true." The US Treasury Department also stated that the recent turmoil in the cryptocurrency market underscores the urgent need for a regulatory framework that reduces the risks associated with digital assets. 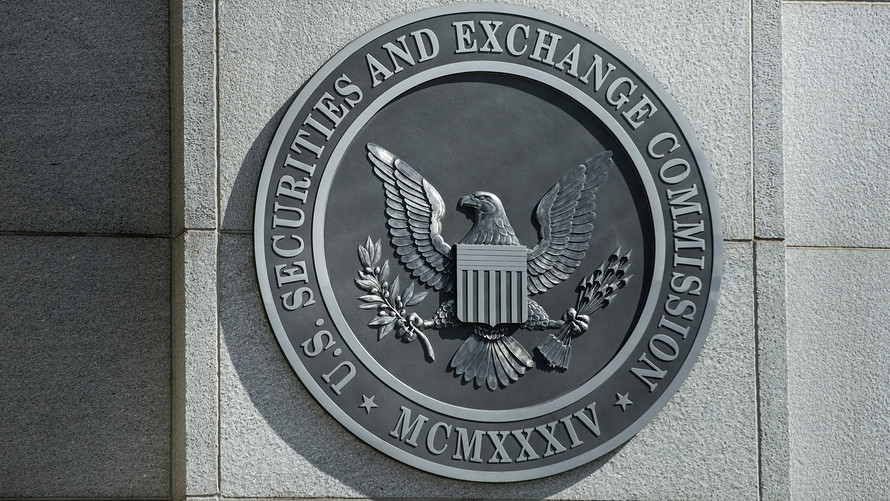 More recently, SEC Chairman Gary Gensler warned investors about crypto lending platforms offering products that seem like too good a type of investment. We are not talking about cryptocurrencies now, but specifically about the Defi sector and decentralized platforms, where everyone can take dollars, or another asset to secure bitcoins or other tokens already available to them, or simply "lock up" their funds at a rather attractive percentage.

The securities regulator's warning that it is not worth getting involved in this case followed immediately after the suspension of the withdrawal of the Celsius Network cryptocurrency at the beginning of last week. "We saw again that credit platforms are unlike banks. They tell investors: "Give us your cryptocurrency." We will give you a big profit of 7%," Gensler said. "My question is, how can you offer, and even more believe, someone who gives such a large percentage of profitability in the market, while not disclosing any information about himself?". The SEC chairman stressed: "I am warning the public. It's cheese in a mousetrap–too good to be true."

It is worth noting that the SEC and several other state securities regulators are currently investigating the decision of the Celsius Network to freeze withdrawals. According to reports, the company subsequently hired Citigroup as a consultant and turned to Akin Gump Strauss Hauer & Feld, a law firm specializing in financial restructuring.All this news only adds to the tension in the market, which has not yet fully recovered from the collapse of the terra (LUNA) cryptocurrency and the TerraUSD (UST) stablecoin at the beginning of May this year. This weekend, bitcoin fell below $ 20,000, but then managed to regain its position, however, this sufficiently battered the wallets of investors counting on completely different figures. The cryptocurrency market has already lost more than a trillion dollars of market capitalization since mid-April, and this is far from the end of the story.

As for the short-term prospects of bitcoin, it is obvious that there are not many people willing to buy it even at its current lows. For the development of the initiative on the part of the bulls, active actions in the region of $ 21,000 are needed. Only a consolidation above this range will quickly return the trading instrument to $ 21,850, allowing investors to calm their nerves a little, who "drank problems" after the collapse of bitcoin at the weekend below $ 18,000. A breakdown of the nearest support in the area of $ 19,800 and another consolidation below this range will fail the trading instrument back to a minimum of $ 18,500, and then close to $ 17,540.

Ether has difficulties with $ 1,156 and it is necessary, at least, to update them, at most – to consolidate above this range. It will be possible to talk about building an upward correction only after a return to $ 1,156, which will quickly return the ether to $ 1,255, and then very close to $ 1,385, which will be a serious problem for traders. Only consolidation above will allow building an upward trend for the trading instrument with the prospect of updating the highs in the area: $ 1,548 and $ 1,746. If the pressure on ETH persists, purchases in the area of the nearest support of $ 1,050 are not excluded. A break in this range will be the reason for a new collapse of the ether and a hike to $ 964. In this case, I advise you to count on new lows: $ 876 and $ 763, where the big players will start to act actively again.