Analisis Forex & Kajian: EUR/USD. Preview of the week. "Echoes" of inflationary releases and the minutes of the Fed's July meeting

The euro-dollar pair tried to break out of the price range of 1.0130-1.0280 last week, within which it has been for the past four weeks. In the face of disappointing data on the growth of US inflation, EUR/USD bulls made a price rush to the upside, reaching 1.0370. Traders stayed in the area of the third figure for only two days, however, at the end of the trading week, they still lost their positions, ending the working five-day period at around 1.0260. 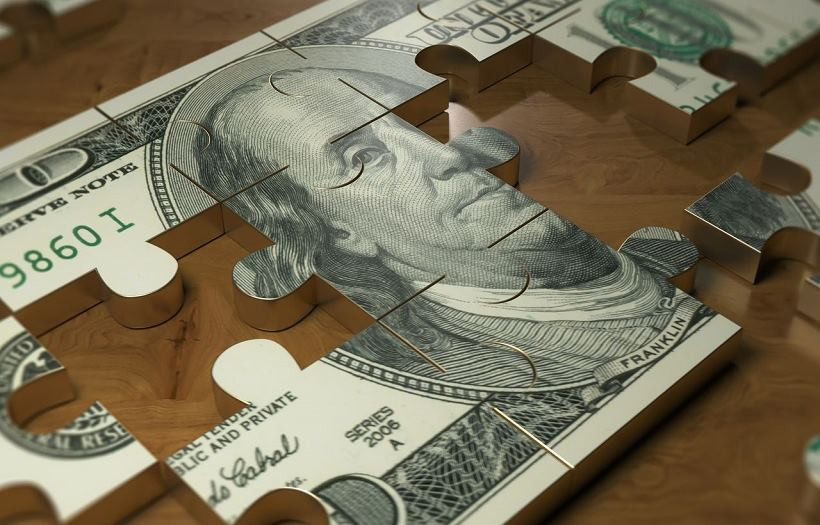 Looking at the weekly EUR/USD chart, we will see that for the past month - that is, since mid-July - traders have been trying to leave the aforementioned price range, alternately storming its upper and lower boundaries. But, as they say, "things are still there." It is noteworthy that both bulls and bears of the pair can only count on the greenback: the behavior of the US currency determines the movement vector of the EUR/USD. The euro, in turn, remains a led currency - it is unable to turn the tide in its favor on its own.

The upward surge in price that we saw last week also came at the greenback's expense. The dollar plunged throughout the market after three inflation reports that were published in the US at once turned out to be in the red zone. The consumer price index, the producer price index and the import price index - all these inflationary indicators disappointed the dollar bulls. The consumer sentiment index from the University of Michigan came to the aid of dollar bulls on Friday. Contrary to pessimistic forecasts, it turned out to be on top, reaching 55 points (the best result since April of this year).

But the "Michigan indicator" is secondary, it is not able to reverse the overall situation in favor of the dollar. Key inflation indicators have signaled that US inflation may have already peaked. This fact allows us to open a discussion on the further pace of the Federal Reserve's interest rate hike this year, in particular, following the results of the September meeting. And it is this question that will determine the EUR/USD movement vector next week: the pair will either return to corrective growth, or again go to the bottom of the 2nd figure with an attempt to further decline to 1.0160 (Kijun-sen line on the daily chart).

Therefore, the main attention next week should be given to the comments of the Fed representatives. In particular, on Wednesday, Board of Governors member Michelle Bowman (who has the right to vote in the Committee according to his position) will voice his opinion, on Thursday - the head of the Kansas City Fed, Esther George (also has the right to vote this year according to rotation). These are quite interesting speakers, whose rhetoric can affect the dynamics of the EUR/USD pair. And not only because the above representatives of the Fed have the right to vote in the Committee.

Here it is necessary to recall that the decision on a 75-point rate hike at the June meeting was not adopted unanimously: the head of the Kansas City Fed, Esther George, opposed it. Commenting on her decision, she said that with a rapid rate increase, "there is a risk of tightening policy faster than the economy and markets can adjust." In her opinion, a sharp increase in the rate "could lead to tension in the economy." It is noteworthy that she voiced this position even before the publication of data on the growth of the American economy for the second quarter. Let me remind you that at the end of July, a technical recession was recorded in the United States. In the first quarter of 2022, the volume of GDP decreased by 1.6%, in the second quarter - by 0.9% (although most experts expected to see an increase of up to 0.4%). All this suggests that George in the coming week will take a cautious stance and will not become an ally of the dollar.

Bowman can also tone down her rhetoric. Literally ahead of the release of inflation reports, she announced that she supported a sharp increase in the interest rate "as a fight against high inflation." But now the question arises - will it support the aggressive pace of monetary tightening, if the numbers indicate the first signs of a slowdown in inflation? If her rhetoric softens, the dollar will come under background pressure across the market. 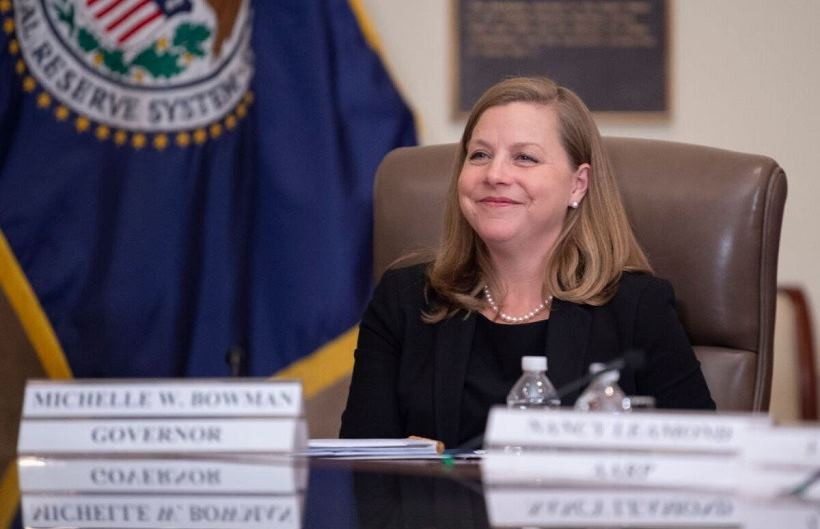 In general, the economic calendar of the upcoming week is not full of events for the EUR/USD pair.

On Monday, the overall market sentiment may be affected by Chinese data: China will publish data on the volume of industrial production and the volume of retail trade. In the United States, the Empire Manufacturing index (the indicator is based on a survey of manufacturers in the New York Fed area) and the NAHB housing market index will be released.

On Tuesday, the main macroeconomic news will come from Germany, where the ZEW indices will be published (a further decline in all indicators is expected). The US will publish data on the number of building permits issued and the volume of industrial production.

On Wednesday, all attention will be focused on the minutes of the Fed's July meeting. Let me remind you that following the results of the July meeting, Fed Chairman Jerome Powell noted that despite the growth of inflation and the strengthening of the labor market, "other economic indicators have noticeably softened." He said this phrase in response to a question about the further pace of monetary tightening. He made it clear that the central bank would aggressively raise the interest rate only as a last resort, "if inflation does not show signs of slowing down." If the minutes of the July meeting published on Wednesday "cement" the voiced position, the dollar will be under significant pressure, given the latest inflationary releases.

The Philadelphia Fed Manufacturing Index and July US Existing Home Sales will be released on Thursday. These are minor reports, which, however, may have a short-term impact on the EUR/USD pair if the real numbers differ significantly from the forecast estimates.

Well, finally Friday – the economic calendar of this day is almost empty for EUR/USD. The German producer price index is of particular interest, which may have a slight impact on the pair.

In general, in my opinion, the market has not played back inflationary releases that were published last week in full. Now these macroeconomic reports will be viewed through the prism of the comments of the members of the Fed, as well as through the prism of the Fed minutes. As hawkish expectations decline, so will the dollar: the EUR/USD pair will not be an exception here.

As for trading decisions, here it is necessary to monitor the price behavior near the support level of 1.0220 - this is the middle line of the Bollinger Bands indicator on the daily chart. If the bears fail to overcome this target, bulls are likely to seize the initiative. In this case, we can consider long positions to 1.0310 (the upper line of the Bollinger Bands on D1) and 1.0350 (the lower boundary of the Kumo cloud on the same timeframe).